The pandemic has had a drastic impact on connectivity, with IATA’s Senior Vice President for Member External Relations stressing that “there are no winners, just some players that suffered fewer injuries.” 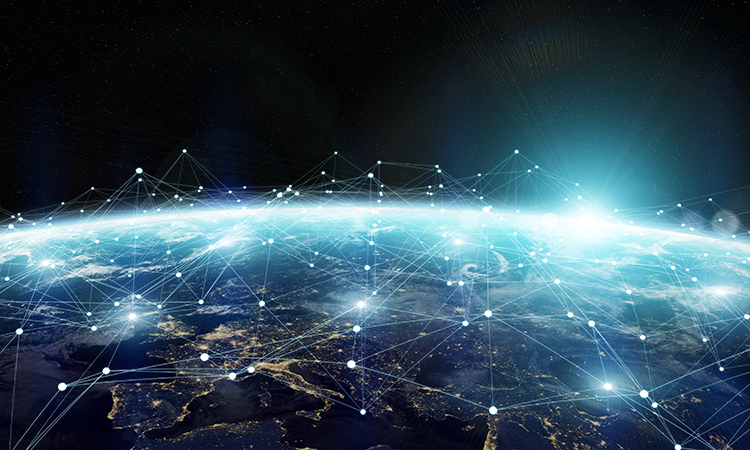 London, the world’s number one most connected city in September 2019, has seen a 67 per cent decline in connectivity. By September 2020, it had fallen to number eight. Shanghai is now the top ranked city for connectivity, with the top four most connected cities all in China – Shanghai, Beijing, Guangzhou and Chengdu. New York (66 per cent fall in connectivity), Tokyo (65 per cent), Bangkok (81 per cent), Hong Kong (81 per cent) and Seoul (69 per cent) have all exited the top ten.

IATA’s Senior Vice President for Member External Relations, Sebastian Mikosz, said: “The dramatic shift in the connectivity rankings demonstrates the scale at which the world’s connectivity has been re-ordered over the last months. But the important point is that rankings did not shift because of any improvement in connectivity. That declined overall in all markets. The rankings shifted because the scale of the decline was greater for some cities than others. There are no winners, just some players that suffered fewer injuries. In a short period of time, we have undone a century of progress in bringing people together and connecting markets. The message we must take from this study is the urgent need to re-build the global air transport network.”

IATA’s 76th Annual General Meeting called on governments to safely re-open borders using COVID-19 testing. “The systematic testing of travellers is the immediate solution to rebuilding the connectivity that we have lost. The technology exists. The guidelines for implementation have been developed. Now we need to implement, before the damage to the global air transport network becomes irreparable,” said Mikosz.

Air transport is a major engine of the global economy. In normal times, some 88 million jobs and $3.5 trillion in GDP is supported by aviation. More than half of this employment and economic value is at risk from the collapse in global air travel demand. Mikosz stressed: “Governments must realise that there are major consequences for peoples’ lives and livelihoods. At least 46 million jobs supported by air transport are in peril. The strength of the economic recovery from COVID-19 will be severely compromised without the support of a functioning air transport network.”

Africa suffered a 93 per cent decline in connectivity. Ethiopia managed to buck the trend. During the first peak of the pandemic in April 2020, Ethiopia maintained connections with 88 international destinations. Many aviation markets reliant on tourism – such as Egypt, South Africa and Morocco – were particularly severely impacted.

Asia-Pacific saw a 76 per cent decline in connectivity. Stronger domestic aviation markets – such as China, Japan and South Korea – performed better among the most connected countries in the region. Despite the relatively large domestic aviation market, Thailand was severely impacted, perhaps because of the country’s high reliance on international tourism.

Middle East countries saw connectivity decline by 88 per cent. With the exception of Qatar, connectivity levels reduced by more than 85 per cent for the five most connected countries in the region. Despite border closures, Qatar allowed passengers to transit between flights. It was also an important hub for air cargo.

Latin America suffered a 91 per cent collapse in connectivity. Mexico and Chile performed relatively better than the other most connected countries, perhaps due to the timing of domestic lockdowns in these countries and how strictly they were enforced.

Prior to the COVID-19 pandemic, the growth in air connectivity was a global success story. Over the last two decades, the number of cities directly linked by air (city-pair connections) more than doubled, while, over the same period, air travel costs fell by around half.

The top 10 most connected countries in the world mostly saw significant increases over the 2014-2019 period. The United States remained the most connected country, with growth of 26 per cent. China, in second place, grew connectivity by 62 per cent. Other standout performers in the top ten included fourth-place India (89 per cent growth) and ninth-place Thailand (62 per cent growth).

IATA’s research explored the benefits of increased air connectivity. The standout conclusions were: