By developing the Melbourne Airport Rail Link, the airport will be able to better serve international visitors and Victorian residents. 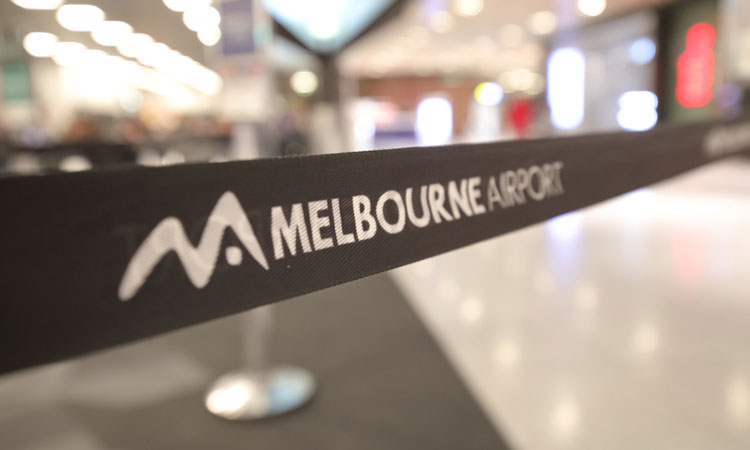 Melbourne Airport (MEL) has welcomed the announcement by the Prime Minister of Australia, Scott Morrison, and the Premier of Victoria, Daniel Andrews, on the development of the Melbourne Airport Rail Link.

Melbourne Airport’s Chief Executive, Lyell Strambi, said: “An airport rail link for Melbourne is over 50 years in the making. We are excited that the Commonwealth and Victorian governments have come together to make this project a reality. Of course, this is just the first step and there remains a lot of detail to work through.”

“Naturally, we are disappointed that the Market Led Proposal put forward by the Air Rail Melbourne consortium has been rejected. However, we now look forward to working with the Victorian and Commonwealth governments to ensure that the design of the airport end serves the needs of our guests and the wider Victorian community,” he added.

Melbourne Airport has been a fierce advocate for rail infrastructure to the airport.

Strambi explained: “International visitors to Melbourne expect rail transport from the airport. It is an expectation of a truly global city. Victorians, too, have been crying out for an airport rail link, as Melbourne continues its trajectory to be Australia’s biggest city by population.”

“We are fortunate to have plenty of room to grow our airport, with runway and terminal investment over the next 20 years forecast to service almost 70 million passengers by 2038. Our curfew free, 24/7 operations are a huge competitive advantage for Melbourne and Victoria. This year has been unbelievably challenging for Melbourne, a city we are so proud to serve. This can be a transformational infrastructure project for our community, as we prepare to start the long road to economic recovery,” he continued.

Strambi said that Melbourne Airport would work closely with government through the details of the project in the coming months to understand how it will deliver against three core principles.

“To be successful, the Melbourne Airport Rail Link needs to be fast, frequent and reliable. We look forward to working with government to see how these objectives will be met. We will work constructively to make sure the airport rail link delivers the best possible passenger experience,” Strambi concluded.