The CAC has welcomed the announcement, but says that the financial support would have to be “quite substantive” for most airports to be in a financial position to consider a halt or rollback of recently announced fee increases. 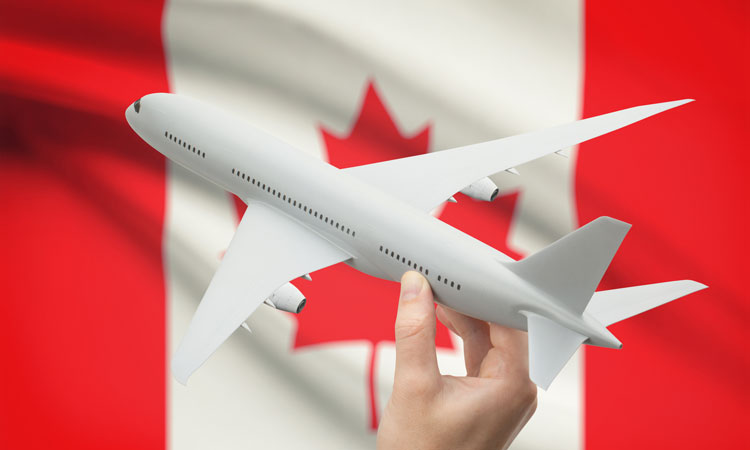 Commenting on the impact of COVID-19 felt by the Canadian air sector, the Minister of Transport, the Honourable Marc Garneau, has announced that the government is developing a package of assistance for Canadian airlines, airports and the aerospace sector.

He said: “The air sector cannot respond to these challenges on its own, given the unprecedented impacts on its operations. To protect Canadians, the government of Canada is developing a package of assistance to Canadian airlines, airports and the aerospace sector.”

Responding to this announcement, the Canadian Airports Council (CAC) has released a statement welcoming the announcement of financial support, saying that Canada’s airports look forward to “candid, substantive engagement” with the federal government.

The CAC states that: “Since the COVID-19 crisis began, airports, airlines and its industry partners have been working with government to keep travellers and workers safe. The crisis has lasted longer than expected, with massive financial challenges for airports. Rapid testing holds promise to restore some lost passenger business, with pilot projects underway at three airports. They are very limited in scope, however, and it is not clear when they will be expanded. Testing is key to rebuilding consumer confidence in air travel, so that financial support for the sector can be no longer needed.”

The Council highlighted some ways in which the government can help, in addition to progress on testing:

The CAC highlights that there have been several leaks on what a financial package for the air sector could include, with speculation that an assistant package could order that airports rollback recent fee increases. The CAC reminds that it “warned government in late May 2020 that, without action over the summer, by the fall many airports would have no choice but to announce rate increases.”

“At this point in time, nine airports have announced increases to their Airport Improvement Fees, seven of them since September 2020. Some have announced increases to aeronautical charges to air carriers. The CAC anticipates additional increases in both types of charges to come from these and other airports in the coming weeks, if there is no decision on meaningful financial support soon.”

The CAC went on to say: “Any financial relief for airports would have to be quite substantive and extend beyond multiple years of federal ground rent paid by 22 airports for most airports to be in a financial position to consider a halt or rollback of recently announced fee increases. This isn’t bluster, it’s math. The decrease in revenues have simply been too catastrophic, and options to reduce expenses are quite limited as airports have continued to support the movement of aircraft, which is essential to Canada and our economy, through this pandemic and for the recovery in the years to come.”