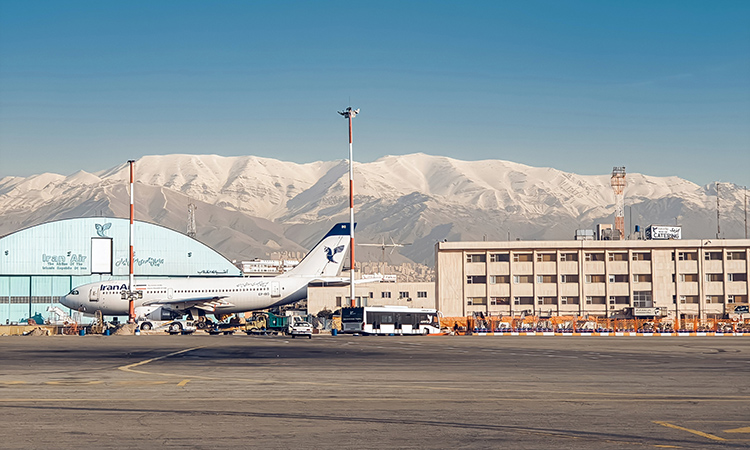 Director General of ACI Asia-Pacific, Stefano Baronci, said: “We extend a warm welcome to our new members in India. We look forward to meeting their needs through our wide-ranging portfolio of policy and guidance materials, training and advocacy.”

Under a public-private partnership agreement, Adani Enterprises, the flagship company of the Adani Group, was awarded concessionaire status in 2019. The handover of Mangaluru Airport and Lucknow Airport to the Adani Group has been completed and will be followed by Ahmedabad Airport in November 2020. Combined, the three new members served more than 19 million passengers in 2019.

“India has one of the most dynamic and fastest-growing aviation markets in the world. Despite the effects of the pandemic, the country is poised for continuing in the direction of expansion, initially at the domestic level, followed by an international resurgence. The presence of public and private investors in the sector corresponds to the need to ensure a sustainable modernisation of the sector combined with a state-of-the art passenger experience. New players in the sector will likely bring new ideas and concepts to adapt to the new normal,” concluded Baronci.

Why Performance Based Oversight, SeMS and professionalisation of training are imperative for the aviation sector