The decision to close runway 1 at Helsinki Airport for six months is a result of significantly reduced flight numbers due to strict travel restrictions. 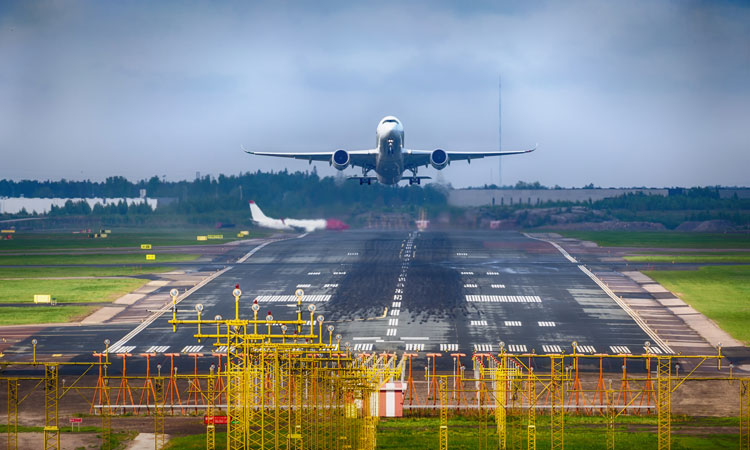 Ulla Lettijeff, Airport Director at Finavia, said: “It is sad that we have to close one of our runways for the second time this year. It is an indicator of the prevailing difficult situation in air traffic. There is no end in sight for the difficulties faced by the aviation industry.”

Of Helsinki Airport‘s three runways, runway 3 was closed earlier in 2020. It was out of use for four months, from the beginning of April to the beginning of August. During the summer, there were signs of recovery in air traffic; however, as the autumn has gone on, the coronavirus situation has again worsened.

Strict travel restrictions have turned the number of flights downwards once again. According to Ulla, estimates suggest there will be only 25 per cent of the normal number of flights during the winter. As a result, it makes no sense to maintain full capacity.

The predicted total number of takeoffs and landings per day will be 100-150, whereas the normal number is more than 500 operations per day. The change can also be seen in aircraft types as airlines are now using small, low-noise ATR and Embraer planes relatively more than before.

During the closure of runway 1 (04R/22L) in the winter, runway 3 (04L/22R) will be primarily used for takeoffs and landings. In addition, aircraft will also land on runway 2 (15) when the maintenance situation allows.

Takeoff and landing routes will be allocated differently

The principles governing the use of runways will change but, due to the small number of flights, aircraft noise as a whole will decrease. Routes will not change, but they will be allocated differently according to the runways in use.

With westerly and southerly winds, the primary takeoff runway towards the west will be runway 3 (22R), as usual. In this case, aircraft will land on runway 3 (22R) around the clock, as is usually the case during afternoons. In addition, landings from the north will, as far as possible, be directed to runway 2 (15), which is normally the most common landing method.