ACI World calls for end to discriminatory taxation for aviation

With an imbalance between the current tax burden and the foregone global GDP impacts, ACI World has outlined potential remedies to support aviation. 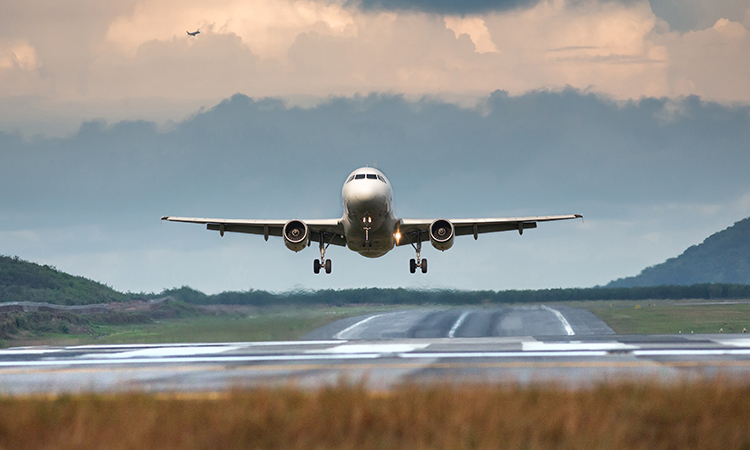 Airports Council International (ACI) World has published a policy brief calling for an end to the economically inefficient and discriminatory taxation of aviation which is hampering the industry’s recovery from the COVID-19 pandemic.

The new publication, Policy Brief: Taxation of international air transport and airports – Economic benefits and costs, explores and provides potential remedies to the imbalance between the current tax burden and the foregone global Gross Domestic Product (GDP) impacts and missed jobs. It also calls upon governments to follow the International Civil Aviation Organization’s (ICAO) Policies on Taxation in the Field of Air Transport (Doc 8632).

Aviation is one of the most strategically important sectors for national and global economies, generating 11.3 million direct aviation jobs and 87.7 million indirect jobs. The global aviation industry generates approximately 4.1 per cent of the global GDP as aviation jobs, on average, are 4.3 times more productive than jobs in other sectors.

However, despite its notable economic contribution, aviation is heavily taxed. Airport operators alone directly pay more than $10 billion in taxes at the global level, which represents around 7.6 per cent of total airport costs. When adding taxes paid by other air transport parties and levied from air passengers on air tickets, the estimated revenue from taxes rises to $90 billion globally. Assuming traffic volumes as of 2019, the removal of the tax burden on aviation would have resulted in:

The total macroeconomic impact of removing the tax burden on aviation increases to a total of 5.2 million jobs and over $180 billion in global GDP.

Many of the existing passenger-based taxes are also economically inefficient; the same tax revenue could be raised by different means without suppressing air travel and the economic benefits arising from it.

ACI World‘s Director General, Luis Felipe de Oliveira, said: “The impact of inefficient and ineffective taxes has been made abundantly clear throughout the COVID-19 pandemic, where industries that rely on aviation have been seriously affected by the loss of air services globally. Complicated tax regimes across different jurisdictions make it difficult to adequately price air services, are difficult for consumers to understand and distort real competition in air transport. Tax relief and efficient and transparent tax regimes will support industry recovery and, in parallel, the recovery of the economies we serve.”

“To help simplify the situation for all parties and to support the recovery of aviation following the impact of COVID-19, ACI World is calling for fair, transparent and non-discriminatory aviation taxes. The existing ICAO guidance on taxation as formulated in Doc 8632 is relevant and responsive in this regard. This will help to ensure that the economic and social benefits that airports provide to the local, national and regional communities they serve can be realised and maximised,” he added.

ACI World has put forward several remedies to address this imbalance and to recognise the importance of aviation to the general economy when considering tax policy: