U.S. CBP pre-clearance operations to be implemented at Brussels Airport

By introducing U.S. Customs and Border Protection operations at Brussels Airport, passengers can bypass customs and TSA security inspections upon arrival in the U.S. 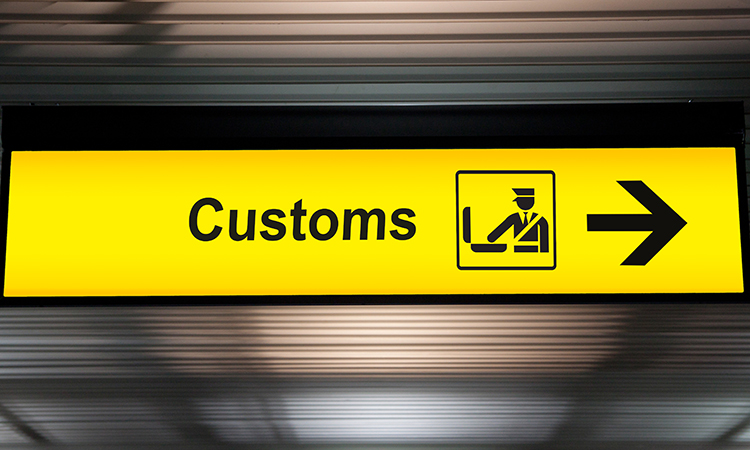 The United States of America and the Kingdom of Belgium have concluded an agreement to implement U.S. Customs and Border Protection (CBP) pre-clearance operations at Brussels Airport (BRU).

The agreement, which follows more than five years of negotiations, was signed in Brussels by the U.S. Ambassador to Belgium, Ronald J. Gidwitz, and the Belgian Minister of Foreign Affairs and of Defence, Philippe Goffin.

Under the terms of the pre-clearance agreement, U.S. CBP will station personnel at Brussels Airport to complete customs, immigration and agriculture inspections of travellers before those travellers board direct flights to the United States.

Pre-cleared travellers will bypass U.S. CBP and Transportation Security Administration (TSA) security inspections upon arrival in the United States, saving valuable time as they proceed to connecting flights or to their destination.

Acting Commissioner of U.S. Customs and Border Protection, Mark A. Morgan, said: “This bilateral agreement strengthens the U.S.-Belgian security partnership and will help our countries stop bad actors at the earliest possible point in the travel continuum. Pre-clearance also increases growth opportunities for airports and air carriers in the U.S. market while improving the travel experience for lawful U.S.-bound passengers.”

Pre-clearance operations will commence after the signed agreement is ratified by the Belgian parliament and after the U.S. and Belgian governments and the Brussels Airport Company complete all necessary internal procedures. U.S. CBP will continue to work closely with its Belgian partners and with commercial air carriers to implement the agreement.

Pre-clearance increases capacity and growth opportunities for airports and air carriers in the U.S. market while improving the passenger experience for U.S.-bound travellers. To establish pre-clearance operations, the host government and airport operator must implement security standards and protocols that are determined by TSA to be comparable to those of the United States and, therefore, sufficiently effective to enable passengers to deplane into sterile areas of U.S. airports.