The document, which discusses the economic recovery of the aviation industry, draws attention to the importance of airport duty-free. 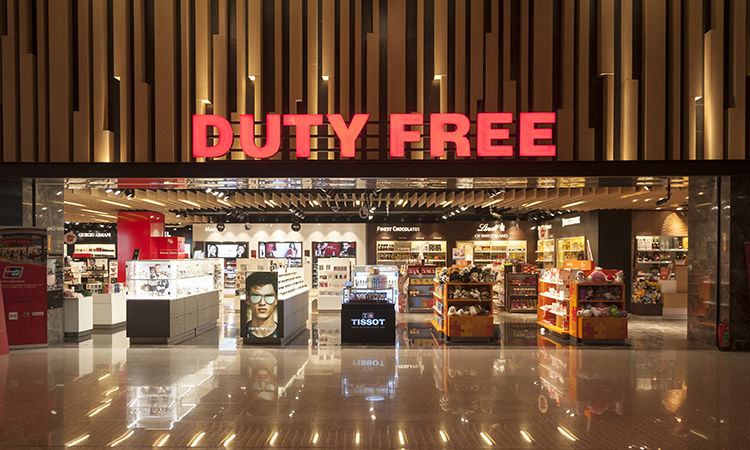 Airports Council International (ACI) World and the Duty Free World Council (DFWC) have called for urgent measures to support the recovery of the international airport industry.

ACI’s Policy Brief – ‘Path to the airport industry recovery – Restoring a sustainable economic equilibrium‘ – draws attention to the crucial role duty-free and travel retail plays in the success and growth of airports around the world, with up to 44 per cent of airport revenues coming from non-aeronautical sources, and retail concessions contributing 30 per cent of this figure.

A rapid recovery of duty-free and travel retail sales will help provide vital revenues to airports and contribute to the entire aviation industry returning to financial health.

The ACI Policy Brief, which has the full support of the DFWC, calls for:

Airport duty-free shopping on arrival is now an established practice on most continents across the globe and is especially prevalent in the Asia-Pacific, Latin America-Caribbean and Middle Eastern regions. More than 45 countries already have introduced the concept of on-arrival duty-free, including some of the largest aviation markets in the world – including Australia, Brazil, India, Indonesia, the Russian Federation, Thailand, Turkey and the United Arab Emirates (UAE). It is a very popular service with travellers who prefer to delay shopping until they arrive, especially given strict hand luggage policies and environmental concerns on carrying weight onboard aircraft.

ACI World’s Director General, Luis Felipe de Oliveira, said: “The airport community generates about 60 per cent of the industry jobs. Airports recognise the importance of commercial activities as job generators, such as retail and duty-free, and sources to diversify their revenue streams beyond aeronautical sources, but stimulating commerce at airports goes beyond the industry bottom line in the current crisis. In fact, ensuring that the travelling public has greater choice and convenience in their purchases goes hand-in-hand with rebuilding passenger confidence. Most importantly, changes to tax-free shopping also represent a needed lifeline for the millions of jobs in the travel retail space and broader aviation ecosystem – industries which have been most affected by the lockdown and subsequent downturn.”

Commenting on the policy brief, President of the Duty Free World Council, Sarah Branquinho, said DFWC has engaged with policymakers and regulators across the globe in recent months to make clear to them the importance of the industry to tourism, aviation and maritime business models – and indeed the wider economies of most nations.

She said: “We are delighted to see the central role of duty free and travel retail sales highlighted in this latest ACI Policy Brief and the call for increased allowances and arrival shopping, which would provide a much need boost to our industry and to the airport sector. Throughout much of the COVID-19 outbreak, airports and travel retail have stood against the worst of the conditions, often without government support. Now is the time for governments around the world to put in place the operating conditions that give airports and travel retail the best possible chance at recovering swiftly and returning to their role as major contributors to economic growth and job creation.”