Posted: 12 May 2020 | International Airport Review | No comments yet

Auckland Airport has grasped the opportunity to bring construction forward whilst runway movements are at an all-time low. 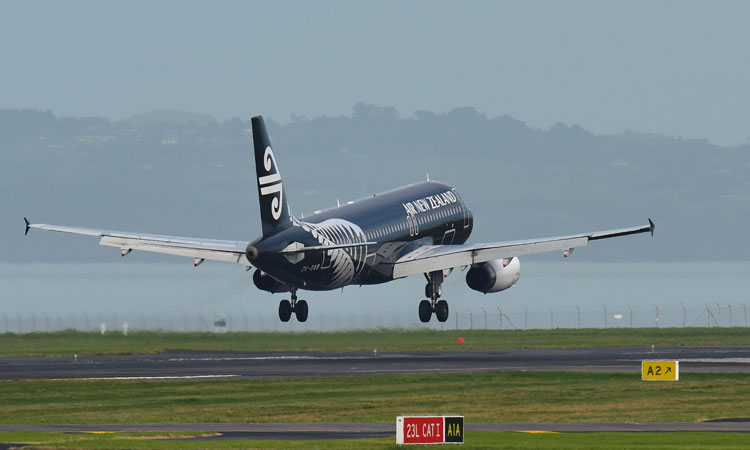 The COVID-19 crisis and consequent reduction in flights has presented an opportunity to reassess the proposed construction windows, said André Lovatt, General Manager of Airport Development and Delivery.

“We’ve experienced a significant reduction in flights and passenger numbers, with aircraft movements currently 90-95 per cent lower than a normal busy day. This project has been planned for some time, but it was clear that we had an opportunity to bring construction forward to the earliest available time while runway movements are at an all-time low.

“Safety continues to be our number one priority, and I’d like to thank our aviation partners for working alongside us in order to create a robust plan for undertaking this work. As an industry we’re facing enormous pressure and we appreciate how these stakeholders have prioritised the collaboration needed to produce a safe and workable solution earlier than originally planned.”

The runway project will involve the removal and replacement of 280 36m2 slabs in the eastern end of the touch-down zone. The project will see 12,000 tonnes of concrete laid 500mm thick to create the heavy industrial-grade pavement necessary to withstand landings of some of the heaviest and largest aircraft in the world, taking off at weights of up to 500 tonnes.

Aircraft will continue to use the existing runway, which will be shortened by 1.1km during the eight to 10-week construction period. This method, called a displaced threshold, is a common practice and allows work to be carried out safely while aircraft continue to operate.

Using an existing taxiway was considered, but the added complexity of converting the taxiway to a safe runway in a short timeframe meant it was not possible.

Lovatt said: “Carrying out slab replacement work is a normal part of maintaining safe airfield operations and one undertaken regularly by airports around the world. Our runway, which was originally constructed in 1965, has been developed and renewed over the years as part of a programme of work that follows recognised standards and is overseen by independent experts.”

Auckland Airport has deferred the majority of its infrastructure development programme – a series of projects designed to cater for growth in passenger numbers.

“It’s extremely disappointing to put on hold much of the $1.2 billion worth of construction projects already underway around the precinct prior to the COVID-19 outbreak. But with no certainty around when the aviation market will recover it just isn’t realistic to keep progressing these projects at this point in time,” concluded Lovatt.