Posted: 12 May 2020 | International Airport Review | No comments yet 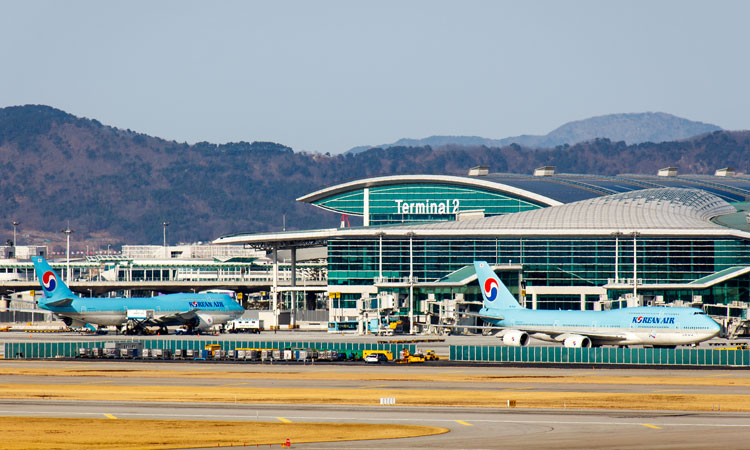 The four parties have signed a Memorandum of Understanding to establish a hydrogen refuelling station for fuel cell electric buses at Incheon Airport’s Terminal 2 by March 2021.

Whilst Incheon Airport will provide a site for the hydrogen refuelling station, Hyundai will support the construction cost of the station and provide fuel cell electric buses, alongside its maintenance services. Hydrogen Energy Network will handle construction and operation, Air Liquide Korea will provide two high-capacity hydrogen chargers and hydrogen gas.

Over the next five years, the hydrogen-powered buses will gradually replace Incheon Airport’s current fleet of internal combustion engine buses that shuttle between the terminals, long-term parking lots and logistics complex. The first batch of seven fuel cell electric buses will go into operation in the second half of 2020, followed by three to five buses entering service annually.

The partnership is part of the Ministry of Environment’s project to install hydrogen refuelling stations and subsidise privately-financed infrastructure projects.