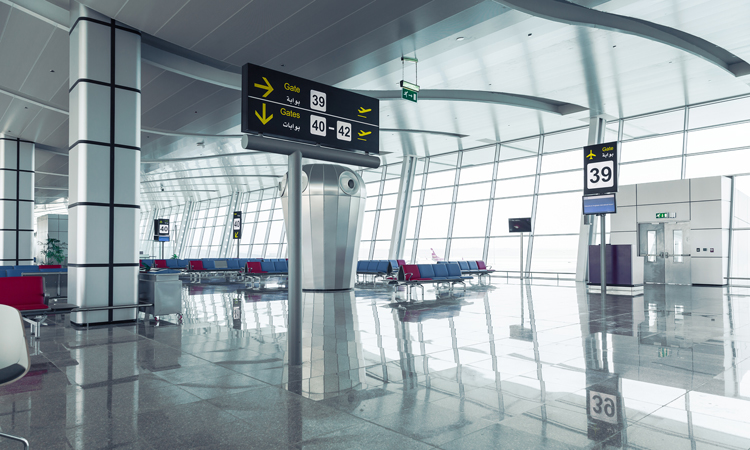 The letter, titled ‘COVID-19: Aviation Relief Programme’, outlines the severity of the impact the virus has had on the sector: “Preliminary figures show that passenger traffic at EU/EEA/Swiss and UK airports decreased on average by 54 per cent last week (9 March to 15 March 2020), down from 24 per cent the preceding week (2 March to 8 March 2020). We now estimate that these airports will collectively lose over 100 million passengers in the first quarter of this year, compared to a business as usual scenario.”

Lammers continued, stressing how these decreases in passenger traffic as a result of the COVID-19 outbreak affects airports directly: “For airports, falling passenger traffic immediately translates into lost aeronautical and non-aeronautical revenues which they rely upon to operate, maintain and develop their facilities. For now, ACI Europe’s revised forecast shows Europe’s airports losing €2 billion in revenue just in the first quarter of the year (before even factoring in the ban on entry into the Schengen area). These losses will further deepen in the coming months.”

As a result, Lammers and ACI Europe outlined within the letter supportive measures that should be adopted by the European Commission and EU/EEA States and Switzerland in order to protect the industry from the effects of COVID-19 as much as possible:

The letter in its entirety can be read here.