Despite forecasts predicting $12.4 billion in revenue for Q1 in the Asia-Pacific region, the outbreak of COVID-19 is expected to cause a loss of $3 billion. 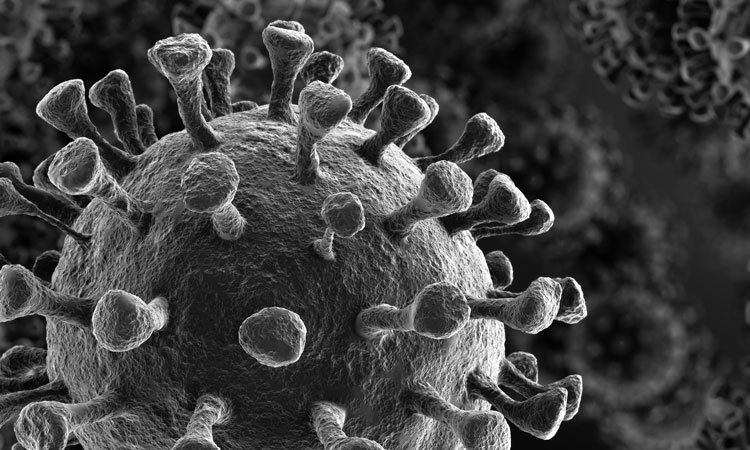 Airports Council International (ACI) Asia-Pacific has warned that the prolonged duration of the coronavirus (COVID-19) outbreak will drastically impact the region’s airports’ connectivity and economic sustainability, significantly restricting them from achieving previously forecasted growth prospects. As a result, ACI Asia-Pacific has urged regulators and governments to implement well-defined adjustments and relief measures tailored to suit local level contexts in a bid to limit the impact of the virus.

Director General of ACI Asia-Pacific, Stefano Baronci, said: “The severity of the current situation requires a close cooperation between airport operators and policy stakeholders to identify options to tackle the crisis. For continued regional prosperity, as all the long-term forecasts suggest, we have to consider the overall sustainability of the sector, starting with the shortage of airport capacity. Asia already manages more than 50 per cent of the super-congested airports in the world and will require to build the large majority of greenfield airports globally. Furthermore, it is in the interest of the airports to explore, at local level with their main partners, relief measures to face the current challenges and recovery plans to incentivise the return to a normalised market. The blanket application of proposals to reduce airport charges or to freeze the application of the 80/20 rule on airport slots globally should not be supported without passing an economic feasibility test and justification by objective evidence.”

According to estimates made by ACI World, the Asia-Pacific region is suffering the most significant impact, with passenger traffic volumes down by 24 per cent for the first quarter of 2020, compared to previously forecasted traffic levels without considering COVID-19. More specifically, within the region, mainland China, Hong Kong Special Administrative Region and the Republic of Korea remain at the centre of the impact, suffering sizeable losses in traffic volumes.

As well as sharp declines in traffic and passenger demand, airports’ aeronautical revenues and non-aeronautical revenues are experiencing similar declines – the ACI World Airport Traffic Forecasts 2019–2040 had predicted a $12.4 billion revenue for the first quarter in the Asia-Pacific region, but the outbreak of COVID-19 is expected to cause a revenue loss of $3 billion.

Rapidly decreasing passenger numbers and the cancellation of flights has resulted in reduced revenues from airport charges, such as landing and parking charges paid by airlines and passenger service and security charges paid by passengers. While aeronautical revenues are under pressure, the cost base for airport operations remains unchanged, as airports can neither close nor relocate their terminals during the outbreak.

Baronci continued: “Unlike airlines, who can choose to cancel flights or relocate their aircraft to other markets to reduce operating costs, airport operators manage immovable assets that cannot be closed down. They are faced with immediate cash flow pressures with limited ability to reduce fixed costs and few resources to fund capacity expansion efforts for longer-term future growth. For privately-held airports, the situation is even worse, as they do not benefit from relief measures but are obliged to continue paying concession fees to governments.”

Current slot rules require airlines to use at least 80 per cent of their allocated slots at an airport in order to keep them. The proposal for a global suspension of 80/20 usage recently made by the International Air Transport Association (IATA) would enable airlines to cancel flights to and from airports within regions and countries associated with the COVID-19 outbreak, subsequently jeopardising the ability for countries to stay connected with the world, which will result in knock-on effects on their economies.

Baronci emphasised: “We are sympathetic with the airlines’ needs to avoid flying empty airplanes simply to retain airport slots. But this should not jeopardise the connectivity of passengers and distort the competitive field. ACI Asia-Pacific favours an evidence-based market-by-market review which evaluates rates of infection, load and scheduled bookings. While we prefer local measures, in the event of a global alleviation package, airports, airlines and slot coordinators should explore the feasibility of a relaxation of the 80/20 rule to a lower threshold or a calculation of the historic rights for airlines based on a shorter period through their respective associations.”

Delivering a baggage handling system renovation amidst a pandemic