Bristol Airport’s planning application, which would have expanded the airport site and increased its capacity, was rejected by 18 votes to seven. 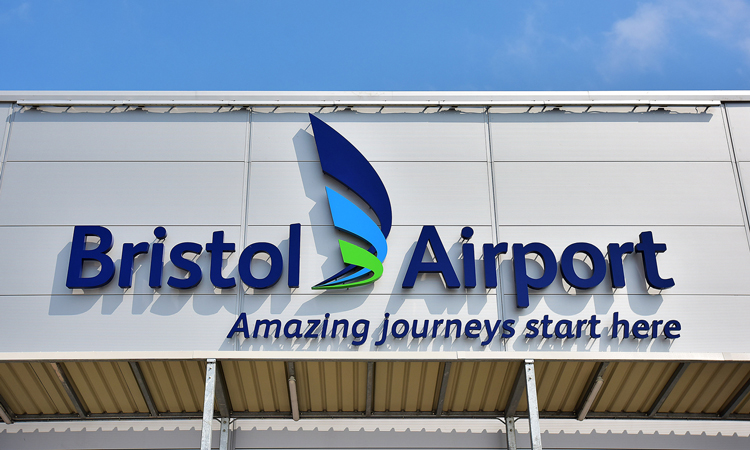 Bristol Airport’s (BRS) planning application to expand the airport and its capacity has been rejected by North Somerset Council. The opening of the debate at the Planning and Regulatory committee meeting saw Councillor Steve Hogg propose a motion that called for members to refuse the application.

Eighteen councillors voted in support of Hogg’s motion, following a lengthy debate, with seven against and one abstention. Due to the refusal of the application being against the officers’ recommendation, the council’s procedure for applications of this scale is that the decision will be reconsidered in a future meeting of the Planning and Regulatory Committee for it to be ratified.

Leader of North Somerset Council, Councillor Don Davies, said: “The airport currently handles just over eight million passengers and can still expand to the 10 million passengers a year limit it already has, so more people will still be able to fly from there and the number of people who work there should not be affected.”

Davies continued: “What the committee has considered is that the detrimental effect of the expansion of the airport on this area and the wider impact on the environment outweighs the narrower benefits to airport expansion. I know some people will be upset by this decision and I am sure that we can reconsider it in future when the airline industry has decarbonised and the public transport links to the airport are far stronger.”

Should the decision be ratified during the future meeting, Bristol Airport will have six months to lodge an appeal which would then be heard at a public inquiry.

Bristol Airport released its official response: “We are disappointed by the decision of North Somerset Council’s Planning & Regulatory Committee to recommend refusal of our planning application to increase Bristol Airport’s capacity from 10 to 12 million passengers a year, contrary to the recommendation of the Council’s own planning officers.

“This decision risks putting the brakes on the region’s economy by turning away airlines who want to serve the South West market, shutting the door to international trade and tourism at a time when the UK needs to show it is open for business. By preventing Bristol Airport from meeting demand for air travel from within the region it serves, the Council will simply exacerbate the situation which already sees millions of passengers a year from our region drive to London airports in order to fly, creating carbon emissions and congestion in the process.”