GHIAL is set to commission, operationalise and maintain civilian areas at Bidar Airport from early February 2020 as part of India’s UDAN scheme. 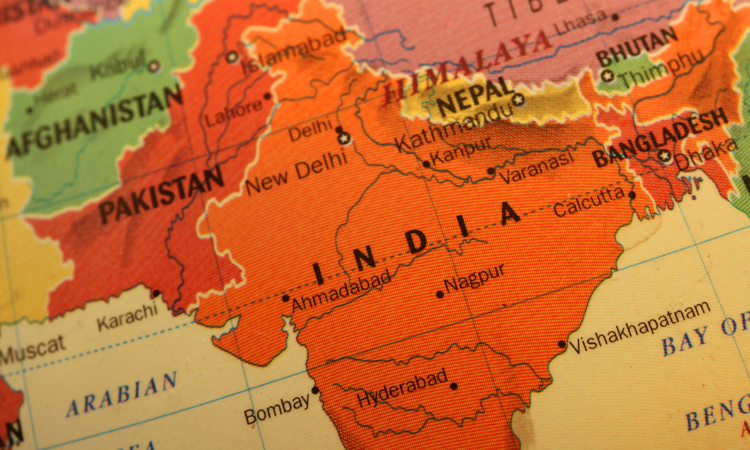 The operator of Rajiv Gandhi International Airport, GMR Hyderabad International Airport Ltd (GHIAL), has signed a concession agreement with the Indian government, stating that it will commission, operationalise and maintain civilian areas at Bidar Airport; developing its commercial operations.

As reported by Airport World, CEO of GMR Hyderabad International Airport Ltd and Executive Director – South for GMR Airports, SGK Kishore, said: “The operationalisation of Bidar Airport is a testimony to our commitment to support the government of India’s flagship Regional Connectivity Scheme.”

Kishore continued: “We are very pleased to partner with the government of Karnataka to support efforts for the all-round development of Bidar and nearby regions, and we are confident that the start of commercial operations at Bidar will provide a boost to the local economy through better connectivity for the people of Bidar and the large number of tourists who visit the area.”

GHIAL is set to begin operation of Bidar Airport during early February 2020. The deal is part of the Indian government’s regional connectivity scheme, the Ude Desh ka Aam Naagrik (UDAN) scheme, and will introduce a daily flight between Bidar and Bengaluru.

The UDAN scheme is also set to see the introduction of 100 new airports within India by the end of 2024. India’s Union Budget outlined that an allocation of Rs 1.7 lakh crore ($23.7 billion) has been proposed for transport infrastructure across 2020 and 2021. As a result, the country is set to benefit from 100 additional airports and a predicted air fleet increase from the current 600 to 1,200 during the time frame.

SEA Milan adapts operations and investments in wake of COVID-19