The new Air Traffic Management and Unmanned Aircraft Bill will allow police to land, inspect and seize drones, as well as give immediate fines to users. 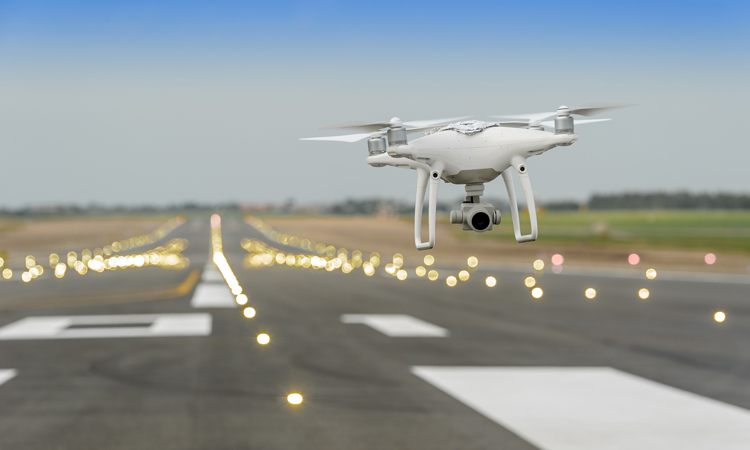 The UK government has passed a new legislation which will allow police forces across the country to land, inspect and seize unmanned aircraft in a bid to tackle misuse, including drones.

The new legislation, the Air Traffic Management and Unmanned Aircraft Bill, will give police new powers to seize drones if an offence has been committed and a warrant is secured.

Baroness Vere, UK Transport Minister, said: “Drones have incredible potential, whether that’s by transforming how we move goods around or saving lives in search and rescue missions. Most people using drones want to do so responsibly, and we encourage them to familiarise themselves with the law. We are confident these police powers will be used proportionately to both deter careless drone use and tackle serious, malicious criminal activity.”

With the passing of the new bill, the Transport Secretary will be granted new powers to ensure that airports modernise their airspace, delivering quicker, quieter and cleaner journeys. These efforts will include modernising flight paths and the infrastructure of the sky, helping reduce CO2 emissions from aviation, minimise noise for those near flight-paths and improve punctuality for passengers.

Police will also be given new stop-and-search powers around airports, amending the Police Act 1997, allowing the police to authorise the use of counter-drone measures to combat illegal drone use.

UK Security Minister, Brandon Lewis, said: “This bill is a vital part of the government’s strategy to tackle the illegitimate use of drones and protect the UK’s growing drone industry. For the UK to establish itself as a global leader in this exciting technology, it is vital that police have the powers to crack down on those who intend to use drones to cause harm or disruption.”

Aena airports close out November with 73.3 per cent of 2019’s traffic

Building back for the recovery of aviation

Continued recovery in passenger traffic in Q4 for VINCI Airports