New research, undertaken at Queen’s University in Belfast, has lead to the beginning of a development project for more efficient security scanners. 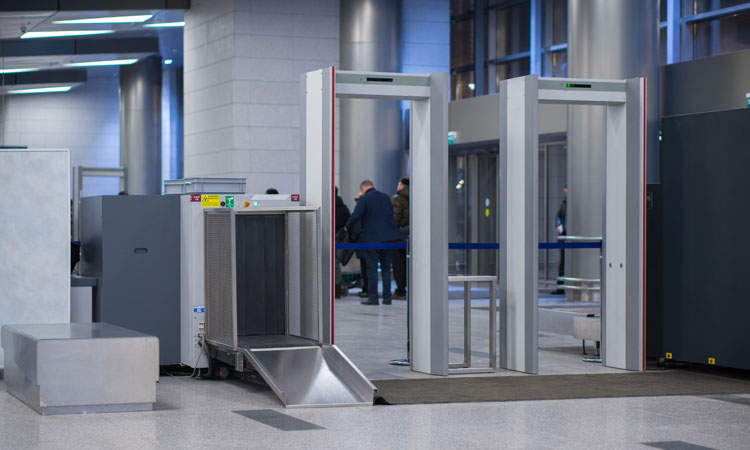 Research undertaken at the Institute of Electronics, Communications and Information Technology at Queen’s University, Belfast, by Dr Okan Yurduseven, has been awarded a £1 million Leverhulme Research Leadership Award in order to provide Yurduseven with the capabilities to develop technology that will cut data-processing times at security scanners from 10 seconds to less than a tenth of a second.

The U.S. Transportation Security Administration conducted an internal investigation in 2015, which revealed that undercover investigators were able to smuggle mock explosives or banned weapons through checkpoints in 95 per cent of the trials. As a result, Yurduseven worked to develop a more effective and safer solution that could also work to decrease waiting times.

Yurduseven noted: “When we arrive at the airport, everyone has to go through security clearance and body scanners which can take some time. When we walk through the scanner, it can take around 10 seconds to collect and process the data and reconstruct an image. It takes even more when the data is sent to a controller, who then manually checks it for illegal items. It can also add extra time when there are false alarms.”

He continued: “While this may not sound like very long, we have to take into account the huge volume of people filtering through airport security every day and this causes huge queues. More worryingly is that the current system has been investigated and issues have been raised in terms of how many illegal items could go unnoticed.”

A team is now being collated by Yurduseven with the aim of developing the new technology within a five-year timeframe. The project team is to consist of four talented PhD students and four postdoctoral research associates who will work on ground-breaking radar technology, image processing algorithms and deep-learning schemes.

Speaking about his research and the award, Yuruseven said: “This Leverhulme Research Leadership Award will allow us to create technology that is fully electronic, rather than manually operated, and this will allow the scanners to process images in real time – we think the entire scan process should be complete in less than a tenth of a second. By integrating machine learning into the design process, we will substantially reduce the false alarm rates in detecting threat objects. The outcome of this project will be of vital importance to ensure the safety of the public right across the globe.”