Msalato Airport, a new international airport, is to be built in the region of Dodoma, 12km from the capital city of Tanzania. 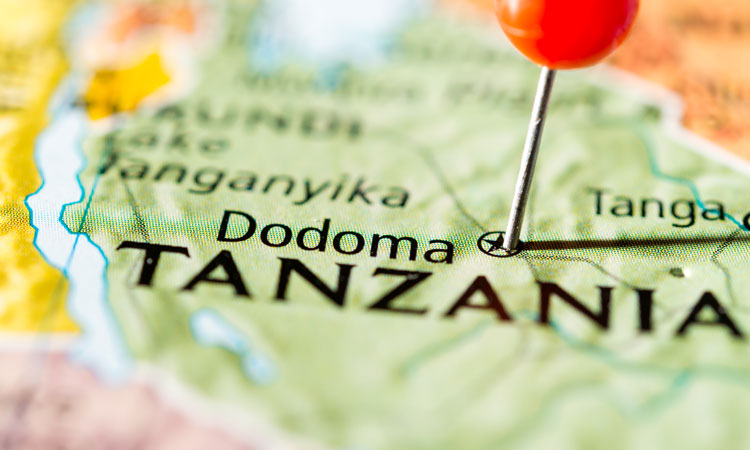 The African Development Bank‘s Board of Directors has approved a $272.12 million loan to Tanzania which will be used in the construction of a new international airport in the capital city of Dodoma; Msalato International Airport.

The new site will be built within the district of Msalato, 12km from the capital.

The project will focus on the construction of high-capacity airport infrastructure in order to meet and accommodate the predicted growth in air transport due to the city’s new role as the administrative capital of Tanzania.

Construction is expected to take four years and will include a passenger terminal, a runway and the installation of air navigation equipment. Other operational features – a fuel distribution company, water supply systems, electrical power distribution substations and a fire-fighting service – will also be included.

The Director of the Bank’s Infrastructure and Urban Development Department, Amadou Oumarou, said: “An expanded air transport network in Dodoma, together with the ongoing high-speed railway construction on the central corridor, are necessary infrastructure investments to help unlock and disperse spatial development in the countryside. This will strengthen the city’s potential as a strategic growth pole in keeping with Tanzania’s national development aspirations of fostering shared growth for all the regions.”