Investments went towards improvements to the passenger journey through developments in IT, with airports now beginning to see the impacts. 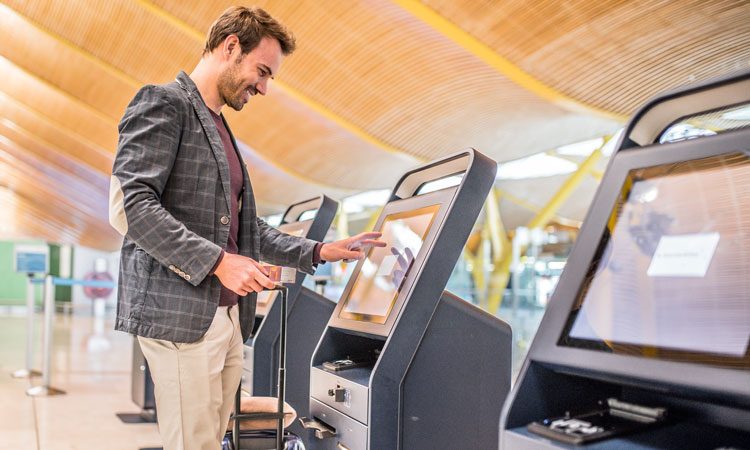 During 2018, airlines and airports have invested a record $50 billion on information technology (IT) in order to improve passenger experience.

According to figures published by SITA, those who invested are now seeing a significant improvement in passenger satisfaction levels and average processing times.

SITA President of Air Travel Solutions, Matthys Serfontein, said: “The good news is that the growing investment in automating the passenger journey means the industry is providing a faster, more pleasant airport experience. This is a real success story for automating the passenger journey, particularly at a time when we expect passenger numbers to double over the next 20 years, with physical airport infrastructure struggling to keep pace.”

Serfontein continued: “Overall, we can see that the industry is focused on improvements to its operations to make it more efficient and facilitate better collaboration with partners and other stakeholders in what is a highly-integrated industry. This in turn is having a profoundly positive impact on the service they are able to provide to passengers.”