Reacting to Australia’s Productivity Commission’s report, ACI Europe has said that European regulators should “follow the lead of Australia”. 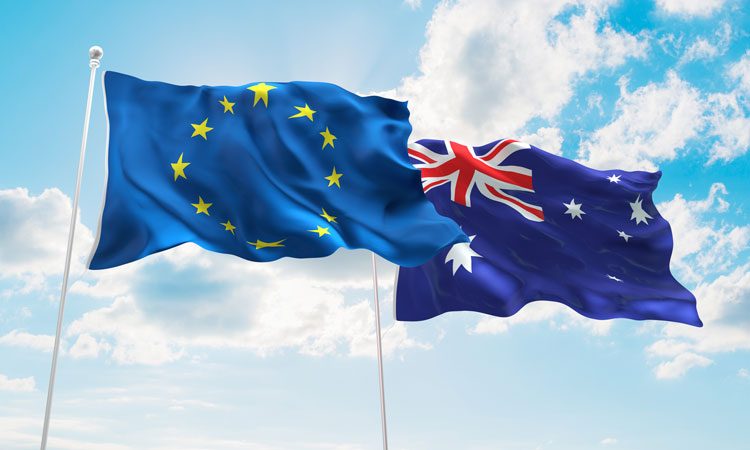 ACI Europe has said that Australia’s Productivity Commission’s final report into airport regulation is progressive, market-driven and consumer-focused and contrasts with the way airports generally are regulated across Europe.

The report published earlier this week supports the continued application of a light-handed price monitoring regime for four airports in Australia (Sydney, Melbourne, Brisbane and Perth). All other airports in the country (over 90) are not submitted to ex-ante regulation.

This monitoring regime largely leaves the setting of airport charges to commercial negotiations between the airports concerned and airlines – with results being annually monitored by the competition authority, ACI Europe has said.

ACI Europe continued that “conversely in Europe, more than 60 airports are still subjected to intrusive and highly prescriptive regulatory controls at a national level. These include the formal approval of their charges by national regulators, based on the assumption that they hold significant market power and risk abusing it – despite overwhelming evidence that airport competition has also become the rule of the game in the European market.”

“The thorough and independent analysis of the Australian Productivity Commission should give much food for thought to regulators in Europe,” said Olivier Jankovec, Director General of ACI Europe. “Europe’s airports face even greater competitive constraints than Australian airports, amplified by the higher density of our airport network and the availability of alternative modes of transport.

“The fact that more than 98 per cent of Europe’s airports today offer rebates and incentives to attract and retain airlines speaks for itself. Yet, while the European Commission has started to acknowledge these competitive pressures in its recent evaluation of the EU Airport Charges Directive, they are often ignored or even dismissed by national regulators.

“It is high time for regulators in Europe to adjust to the market realities of aviation and follow the lead of Australia. The changed dynamics of the airport-airline relationship need to be reflected. Airlines are increasingly becoming the dominant party in that relationship. They can and do exert significant countervailing power upon airports.”

Smaller airports must invest in GSE if they wish to compete