To cater for its growing passenger numbers, Melbourne Airport is to undertake a significant upgrade to its International Arrivals Hall. 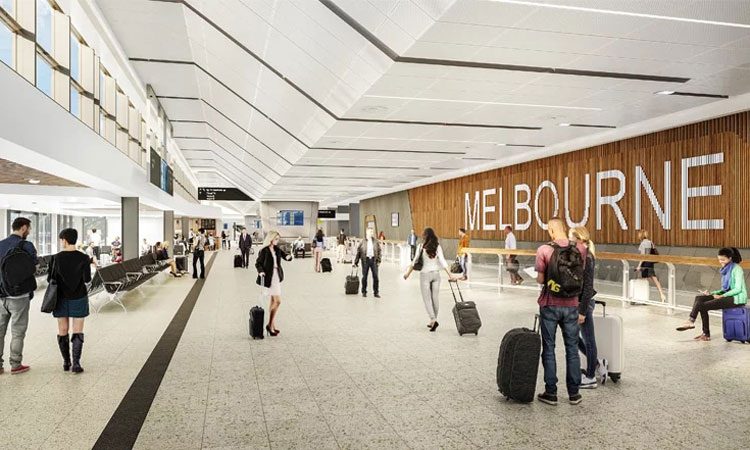 Melbourne Airport’s International Arrivals Hall is set to undergo a multi-million dollar upgrade to cater to its growing international passenger numbers. This includes a significant expansion of the dwelling area with a larger link connecting Terminals 2 and 3, additional seating and escalators, an improved outdoor taxi pick-up zone and greater wayfinding.

“Melbourne Airport’s passenger numbers are growing rapidly, especially in the international traveller market leading us to the International Arrivals Hall expansion, which will future-proof the airport for continued growth,” said Andrew Gardiner, Chief of Aviation, Melbourne Airport. “On an average day, almost 16,000 people pass through the Arrivals Hall making it an extremely busy space and numbers are only going to rise.

On an average day, almost 16,000 people pass through the Arrivals Hall

“The refurbishment is going to create a more spacious and inviting environment for our travellers while providing better connectivity to the rest of our terminal building.”

Gardiner continued that the airport’s recent financial year passenger figures revealed international travellers peaked at 11.4 million, up 5.4 per cent on the last financial year: “Our passenger data shows the international market is the fastest-growing segment out of Melbourne and we want to support that growth by enhancing the overall passenger experience.”

Works on the expansion will be completed at the end of 2020 the airport has predicted.