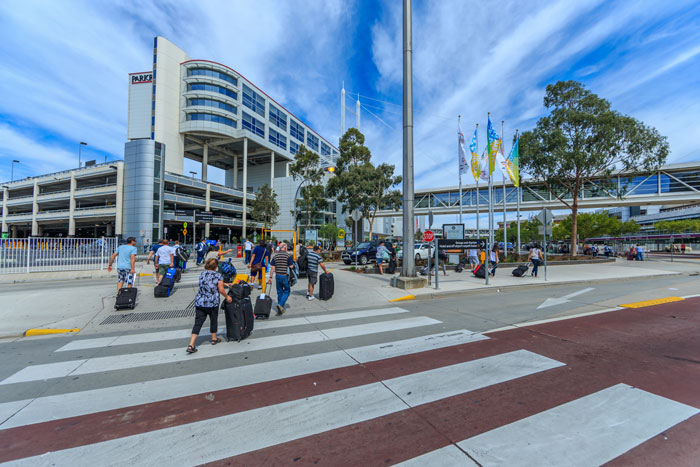 January has proven to be the airport’s busiest calendar month in International passenger traffic reaching 1,032,144 movements, a six per cent increase since January 2017.

A new record was also reached for International Arrivals with 553,654 visitors touching down in Melbourne. In addition, Melbourne experienced a two per cent growth in domestic passenger movements, compared to the same time period in 2017.

“Last year we added 1.5 million international seats to Melbourne’s capacity and we’re hoping to continue that momentum this year by working with airlines to attract new routes and services.

“This was further supported by the 2018 Lunar New Year being scheduled later in February, meaning we have had a longer summer peak than in 2017, with more traffic coming from the new routes added by Chinese carriers last year.

“As passenger and aircraft movements rise, so does pressure on our current two-runway system, which is not sustainable long-term especially when you consider passenger forecasts of almost 70 million people by 2038.

“Tackling this increasing congestion requires continued, smart investment in critical infrastructure, whether that’s a third runway at the airport, or improved access to the airport via road and rail projects.”

Mr Strambi said the airport is investing in a number of terminal upgrades to cater for the influx in overall passengers.

Two airlines will also be expanding their services in 2018; Jetstar will be adding four additional services to Bali commencing in February and Qantas will be launching a daily Melbourne – Bali service in June 2018.