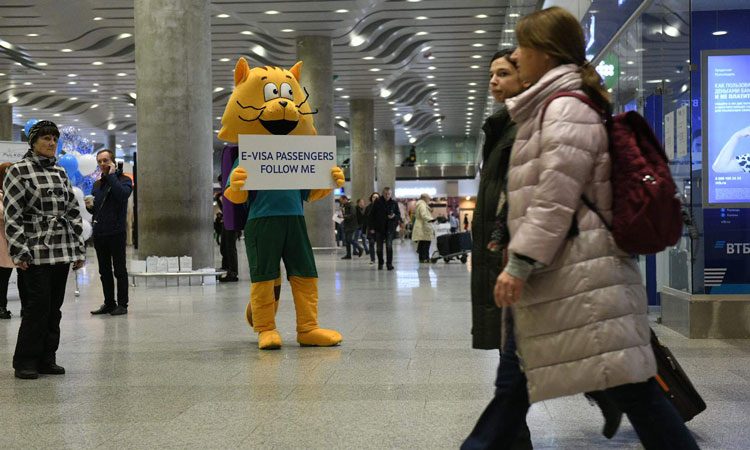 Visitors from 53 countries entering the Russian Federation via Pulkovo St Petersburg Airport have been able to use free electronic visas for the first time.

Travellers heading to St Petersburg for tourist, business or humanitarian reasons can apply online for a free visa. Visitors will be able to stay in Russia for eight days out of the 30-day validity period.

Foreign citizens who have obtained electronic visas have the right to stay and move only within the territory of the St Petersburg and Leningrad region.

One response to “For the first time, Pulkovo St Petersburg Airport serves passengers with e-visas”