Biometrics at the borders

While policy creation for the use of biometric technologies at national borders remains a matter for government, best practices and guiding principles for effective deployment can be built through collaboration between the industry’s global stakeholders, says Isabelle Moeller, Chief Executive of the Biometrics Institute. 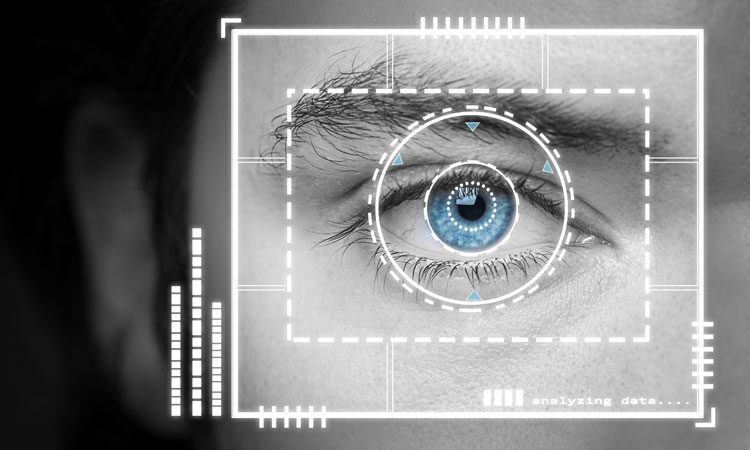 The adoption of biometric technologies at national borders around the world raises some important questions. National security and personal privacy sit at the heart of the debate, but there is much more to it than this; the speed and efficiency of border checks together with the cost of deployment and the accuracy and reliability of the technologies are also key factors that weigh heavily on the minds of border agencies across the globe. Although biometrics are undoubtedly a valuable addition to the evaluation of human identity, every biometric has vulnerabilities which must be carefully managed when the technologies are being deployed and the resultant data is used.

The advantages and benefits that can be gained by conducting biometric checks in the border control environment are considerable.

Each border works differently, of course, but when compared to traditional manual border controls, few would contest that the security process can be enhanced with biometric technology, be that through the comparison of the face (beyond the traditional visual review of a passport photo), a fingerprint, the iris or another biometric ‘modality’.

The arguments for using biometrics to enhance the speed and facility of border controls are also compelling. Replacing six officer-manned passport manual control gates, for example, with six automated e-gates (supervised by one officer) will enable international border controls to scale up their operations at peak travel times, reducing delays and responding to traffic fluctuations much faster than can be achieved by training and deploying individual officers in the conventional manner. The e-gate model also promises to reduce the operational costs of border management considerably.

What’s more, the capture and/or the exchange of an individual’s biometric data between countries (and domestic authorities) enables additional checks to be conducted before that individual reaches the port of entry, or border control point. Here, the biometric identity can be used in post entry scenarios to control access to services, and even to verify compliance and departure. Such practices require governments to align on biometric data management policy (which is currently far from consistent between nations) but, nonetheless, has the potential to reduce the risk of a suspicious individual passing undetected through immigration and customs. It may also substantially cut the delays that travellers experience at the border, since many of the required checks will have already been performed in advance.

There are fears too, of course, particularly among implementing governments. These focus on uncertainty and risk.

Putting aside the creation of national policy to determine how biometric data at the borders around the world is captured, stored and exchanged (a debate that sits right at the heart of government), it is important to acknowledge that all biometric technologies are fallible, including those deployed by border agencies. In this way, biometric technologies should be considered as one layer in a multi-layered security environment. Vendors have finite resources to test their solutions. Hackers and fraudsters are perpetually probing and testing to identify and exploit weaknesses. Simulated deployments invariably deliver different results to those generated by a solution which is live ‘in the field’. Significant ‘live’ trials are required before real-world data can be collected which disrupt border operations and cost taxpayers millions. In short, failure can come in various forms, but is always both expensive and unpopular.

There is also a ‘knowledge gap’ to consider. Government authorities, by definition, are not biometric technology specialists and can neither understand nor account for every potential vulnerability. Instead, they must trust in the models proposed by academics, brought to life by vendors and, at least in part, managed by service providers. It’s worth remembering that the check-in process at an airport – the first step in the border security chain – is managed by the airlines, not the border agencies themselves.

What, then, can the global biometrics ecosystem do to mitigate the risk and uncertainty felt by border agencies and their governments? Clearly lawmakers can and should continue to debate the moral and ethical questions that underpin their national policies for biometric data collection, storage, interrogation, and dissemination. Aiming for universal consistency across policy, deployment approach, and international border cooperation is far too big an ‘ask’. Different countries have different motivations for introducing biometrics, which direct their strategies and define their appetite (or lack of) for shared border engagement with other nations.

Beyond this, however, there are easy wins that can be obtained through international stakeholder collaboration.

By bringing together government agencies, vendors, academics, specialist consultants, privacy advocates and industry watchdogs in a commercially neutral environment, problems and concerns can be explored and addressed through the sharing of expertise, ‘live’ field data, use cases and deployment experience.

When convened, these stakeholders can work together for the benefit of the whole market, establishing best practices for secure and responsible deployment, for example, and working toward defining a set of guiding principles which can support the collaborative efforts of governments and vendors.

Happily, this work is already underway, but there is much more that can be done. The Border and Travel Major Programmes expert group within the Biometrics Institute is an international group of border agencies, vendors and academics which exists to facilitate dialogue, exchange information and keep its members appraised of major border system projects currently underway. The group has evolved from government-only meetings to encompass a wide range of international experts, decision-makers and influencers.

Biometric technology will continue to play a major part in the development of future Immigration and Border Controls, affording border agencies process efficiencies, enhancing security and making the border experience more traveller-friendly. Using these sensitive, personal identifiers, however, requires an effective privacy ecosystem where the data is protected and where its usage is disclosed through the enforcement of robust retention policies.

Only through collaboration between control agencies and technology suppliers can the industry develop the mutually beneficial guiding principles and best practices that will drive the development of borders capable of supporting the growth in global travel despite the increases in complexity and risk posed by 21st century living.

The Biometrics Institute provides a platform for the sharing of knowledge and information about biometrics. It offers its members best-practice guidance and thought-leadership around the responsible use of biometrics. It has a global membership including over 220 organisations including government and private sector users of biometrics, vendors of related products and services as well as academia. 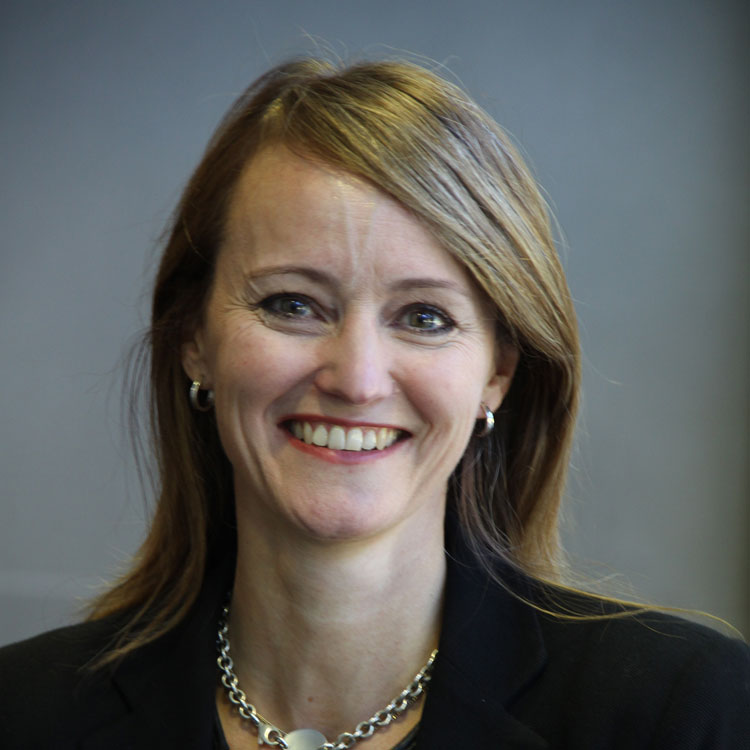