Concerns over pollution are never far from an airport’s agenda. Pressure to become cleaner can come from many quarters, including legal requirements, but increasingly passengers expect their airport to take the initiative. In this article, Kylie Johnson, the editor of Green and Growing, writes about the myriad of environmental problems aviation poses. 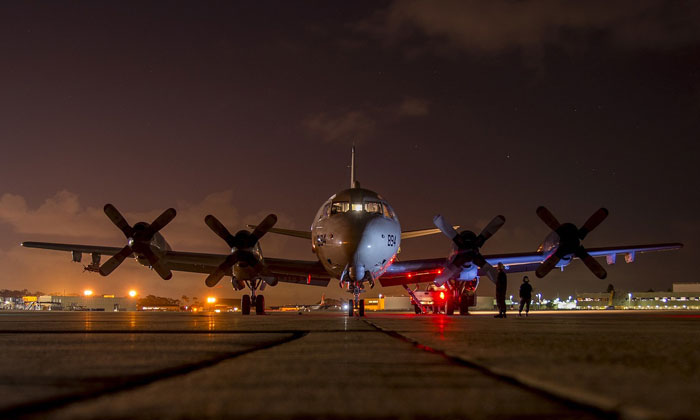 ENVIRONMENTAL CONUNDRUM: Pollution can come from almost any area of airport operations

The aviation industry, in our modern society, seems to be almost essential. Worldwide, people travel everywhere for work, vacation, tourism, etc. every day. It’s no wonder it is such a big business and there are so many airports internationally. With the convenience of being able to fly through the air and arrive in a different part of the world in a matter of hours, also comes the consequences of airports many effects on the environment.

Airport infrastructure often cuts through existing urban communities because of the elevated highway structures. Depending on where they are built, they can cross a border, creating further segregation in the community. The lessening of surface grades during highway construction for development of airports has led to the loss of fertile land. The demand for construction materials for land-based transportation has led to deforestation. The transportation routes used have required the draining of land. This wipes out wetlands and drives out water plant species. Certain plants have shown restricted growth and changes due to the need to maintain roads and stabilise slope along transport facilities like airports. Several species are becoming endangered because of the changes to their natural habitats.

Aviation has become one of the top sources of greenhouse gas emissions. It causes approximately 2 per cent of global greenhouse gas emissions with the approximated expected growth around 3-4 per cent per year. This is misleading though because most flights are taken by the wealthy, so in developed countries, the amount of CO2 emissions caused by flying is higher, at around 6.3 per cent. Aircraft, along with the majority of other types of vehicles, including airside and landside vehicles, ground support equipment, fuel storage, engine testing, fire training and road traffic, are major sources of air pollution from gas and particulate material emissions that are harmful to human health. These include lead, carbon monoxide, nitrogen oxides, silicon tetrafluoride, heavy metals, benzene and volatile components, and ash and dust.

The ground level airport air emissions are caused by the gasoline and diesel fuel for the aircraft vehicles, the ground support equipment (GSE), fossil fuel for electricity and heating, the jet fuel for auxiliary power that powers the aircraft at the airport gates and more. Particulate emissions in the form of dust, which come from vehicle exhaust and other non-exhaust sources such as vehicle and road abrasion, have an impact on air quality. The physical and chemical properties of particulates are associated with health risks such as respiratory problems, skin irritations, eyes inflammations, blood clotting and different allergies. Smog, a mixture of solid and liquid fog and smoke particles formed through the accumulation of carbon monoxide, ozone, hydrocarbons, volatile organic compounds, nitrogen oxides, sulphur oxide, water, particulates, and other chemical pollutants, is often worsened by local physical and meteorological conditions that can create times of high smog concentration. Ground support equipment, as well as the airport surface access systems, are also contributors to the air pollution problem, so they need to be considered as well. A little progress is happening when it comes to the air pollution from aviation including the use of air monitoring systems, air traffic management, the promotion of green transport access nodes.

Airports are a major source of various kinds of waste. Water run-offs from airport locations are a big polluter because they contain high levels of chemicals and other toxic substances from the de-icing and anti-icing of the aircraft and airfield, fuel spillages, firefighting foam, the oil and chemicals from aircraft and vehicle maintenance, detergents used in the aircraft, cleaning, etc. The aviation industry also produces a lot of solid waste in the form of non-hazardous and special hazardous waste from the terminal, airfield operations, aircraft catering, and maintenance activities. These hazardous waste products contaminate the soil and pollute waterways. Measures that are being taken to help solve the waste issue include wastewater and sewage plants being constructed, as well as drainage systems, surface, and groundwater quality monitoring, grease separator systems, the use of biologically degraded de-icing and anti-icing agents, etc.

Airports are also huge users of water. The implementations to reduce water use depends on the location of the airport. To increase water efficiency, airports sometimes include various leak detection systems, install water reduction devices, and start water recycling programs to reduce the demand for potable water.

Another kind of pollution that airports give off is noise. The level of noise that comes from airports has an effect on people’s health through interference with communication, sleep disturbance, annoyance responses, learning acquisition, performance effects and cardiovascular and psychophysiological effects, and an increased risk of cardiovascular disease. The noise surrounding an airport causes a decline in the land values surrounding the area. Regulations like the use of sound barriers and other soundproofing techniques such as noise monitoring systems, operating restrictions and limits, air traffic management, and home insulation are all other steps that airports are taking to reduce their noise output.

Luckily, airports are beginning to apply initiatives to reduce their carbon footprint, or at least keep their emissions at bay. These include energy efficiency improvements and conservation, ground fleet conversions, and low emission power generation plants on location. In a small number of cases, hydropower, geothermal, or wind and solar power are used for a wide range of their energy needs. Usually, though, airports simply strive for achieving carbon neutral operations by managing carbon emissions they are not able to eliminate completely. As an individual, one thing you can do to help is to not travel by flight as often or choose airlines that are more eco-friendly.

Kylie is the editor at Green & Growing. She enjoy the outdoors, especially when she can go on a fun hike or adventure. She likes to focus on the perks green living. She feels it is so important to take care of our earth and hope to spread more awareness as she edits and writes. 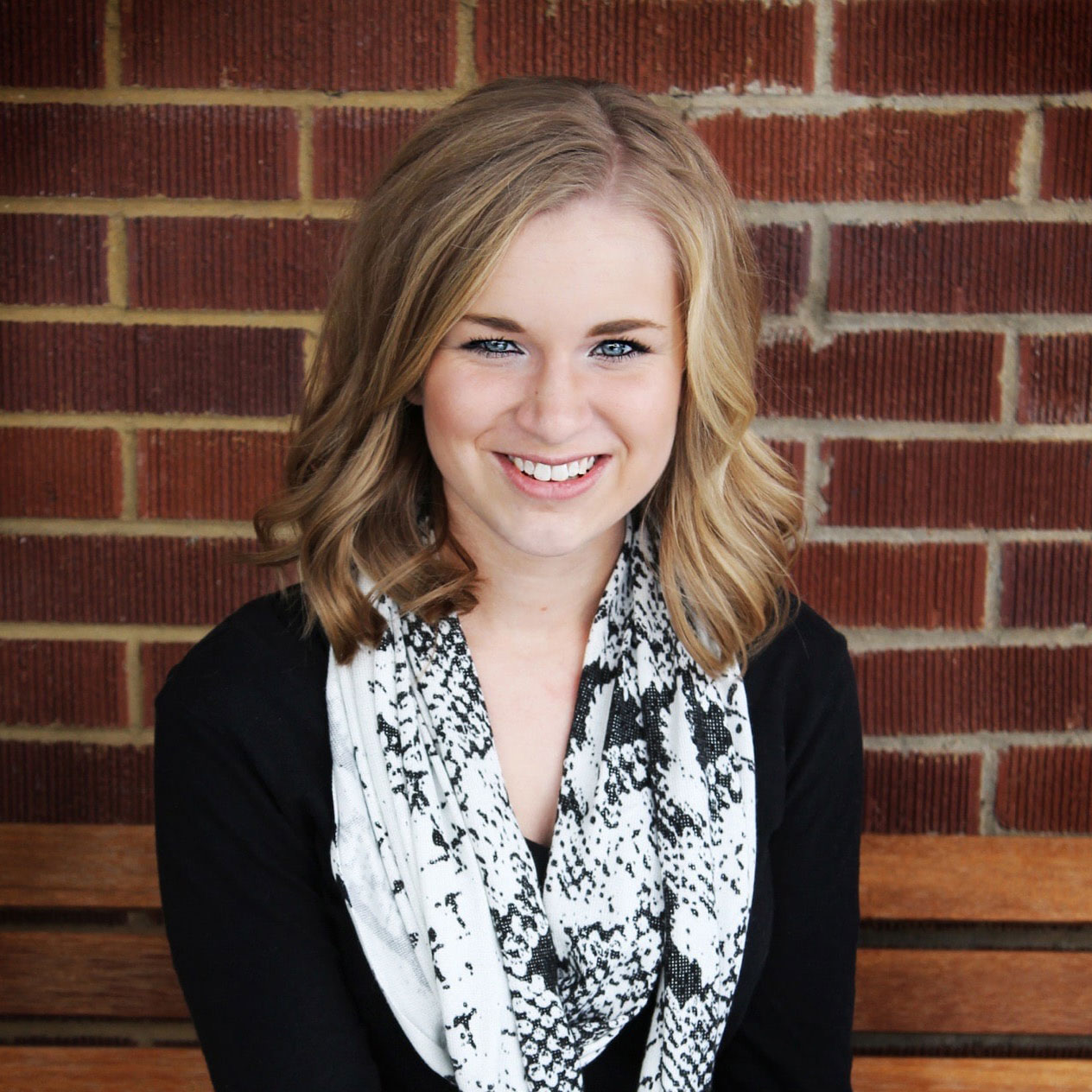 One response to “Airport construction and environmental sustainability concerns”