Heathrow expansion decision: A black mark against our industry?

Nick Coleman, former strategist for British Airways and Virgin Atlantic and course leader for Airline, Airport and Aviation Management at London Metropolitan University, provides his thoughts on the government’s decision to expand London Heathrow, saying it’s too late and potentially will create a black mark against our industry for the rest of the century… 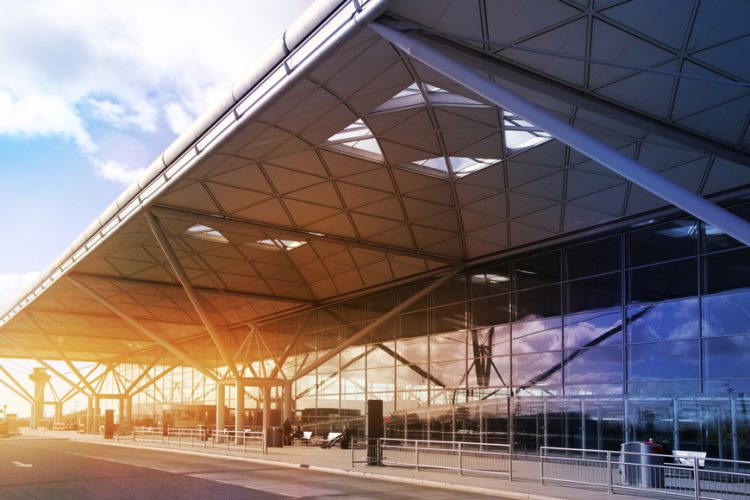 The government’s decision to finally rubber stamp the Davies Commission’s decision to build a third runway at London Heathrow is a tragic consequence of too much indecision in the past and now represents a very poor sub-optimal solution to the need for an balanced transportation system for the UK.

Sadly, the reality is that this option will further blight the lives of many tens of thousands of people who live not just near the airport but who live further afield in Central London and the countryside to the west and north of the airport. Basically, the UK has got itself into a horrible mess as the surface infrastructure for this development is just not adequate and there is no silver bullet to resolve the real problems of this most congested part of Europe. Motorways like the M25, M3 and M4 are already becoming car parks on a daily basis due to the immense pressure on this zone of the UK.

Both Gatwick and Heathrow have served the country superbly well for decades and most of the support infrastructure investment went into these airports under the banner the British Airports Authority during the period 1960-1985. We then handed the jewels in the crown of the UK’s aviation system to the private sector and the establishment of the former BAA plc, which inevitably was sold on to a Spanish Construction company, Ferrovial, who then presided over our three major London airports. This was all well and good for a while until the airlines saw the opportunity of telling the government that they were dealing with a monopoly in airport pricing for access to London.

The result of this intervention was the breaking up of the BAA plc empire into smaller units of private monopolies with Heathrow, Gatwick and Stansted now under different private ownership and servicing the lucrative London market. Was this a good idea as ironically and incredibly the same airlines are no longer supporting the development of airports because, unsurprisingly, it will cost them more money if they build new runways?

The elephant in the room here is this; why was Stansted excluded from the decision making process by the Davies Commission? This is the airport with substantial opportunities for immediate growth and land and less obvious surface access problems. Bizarrely, the reality seems to be that Stanstead was ruled out because there is a lack of confidence. So let me suggest a way forward to all of this, simply rename Stansted as ‘Heathrow East’ and Heathrow as ‘Heathrow West’ and in one stroke kill all the airport snobbery.

Then force these airports to co-operate and build strategic alliances with different groups and types of airlines and in meantime look to develop airport infrastructure away from the South East in Birmingham and Manchester to re-balance the transportation infrastructure of this country for a sustainable 21st century.

Interestingly, Stansted stands to gain considerably from Crossrail and can now be linked to Heathrow in a quite reasonable manner from 2018. So perhaps London plc can get an immediate air travel bounce and stop all this heart ache and the legal challenges for additional runways in the South East. In addition, there is wonderful European feed into Stansted so let’s not have this issue of no hub status at the airport.

Nicholas Coleman is a Senior Lecturer and leads the Aviation Management course at London Metropolitan University. His early career started in commercial aviation working for British Airways and Virgin Atlantic Airways within their global business management and marketing teams and continued for 15 years. During his career Nicholas was involved in strategic and marketing consultancy for Virgin Atlantic on the strategic challenges of British Airways (1991-1994). He also developed new companies including building business plans and gaining finance from investors during the mid-1990s for start-ups in the transport sector. He has worked extensively as an aviation consultant for blue chip aviation companies throughout the world during this period. 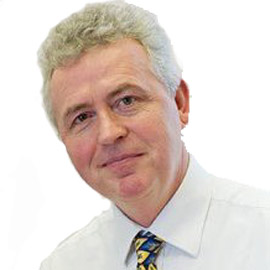