At the ROUTES Americas conference, International Airport Review Editor, Holly Miles, sat down with Bert van der Stege, Head of Commercial & Finance at Swoop Airlines to discuss the airline’s route development activity and his views on the recovery of the air travel market. 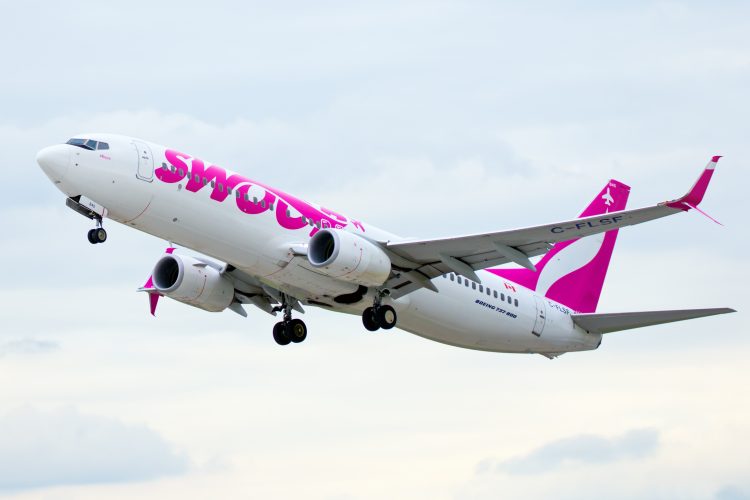 Can you tell us a little bit about the impact the pandemic has had on you and the measures you’ve taken to try and limit the damage?

The impact to us and the whole industry has been devastating. We had to quickly adapt by reducing costs and minimising our cash burn. We introduced an innovative through-flight concept in April 2020, literally flying from one side of the country to the other side to provide essential service at the absolute worst of the pandemic. Since then, we’ve slowly recovered, and then started a path of growth with the induction of an additional aircraft for us during the pandemic. We purposely invested in roles, including opening new bases – Toronto Pearson International Airport being the most important one for us.

How did you work with the airports during the pandemic?

We have worked in close partnerships, and in many cases closer than ever before. I think we’ve realised airports and airlines really do need to work together as best as possible to collectively assist in the recovery, being a ultra-low cost carrier (ULCC) for us it’s obviously key. Our model is based around stimulating demand driven by our low fares. We’ve seen that doing quite well domestically within Canada. The ULCC concept is being embraced by Canadians and airports are increasingly convinced that partnering with Swoop will bring entirely new customers to the airport, who are often first time flyers and who have literally never been in an airport or on a plane. I’m always amazed being on Swoop flights myself, sitting next to somebody who says: “Wow, this was my first flight,” and then hearing that he or she lives only five minutes from the airport is remarkable!

What do you look for in an airport when deciding on whether or not to open the new routes with them?

Obviously being a ULCC, most important for us is keeping our costs as low as we possibly can. So low cost is number one. As we collectively invest in new routes or an expansion, we’re looking for the airport to share in some of that risk. Being a relatively new airline who is only four years old, we obviously require a lot of local support when it comes to marketing and communications. And then lastly, operationally, we love working with the airports that like keeping things simple and help us again, keep an aircraft in the air and keep our costs as low as we possibly can.

Where are your bases and why did you choose those airports as your bases?

We have three bases now. The airline started four years ago with a base in the east and the west in Canada, Edmonton and Hamilton, just out of Toronto. We’ve since realised that Hamilton is fast becoming its own catchment area and its own market. However, in the midst of the pandemic, we decided to invest in the country’s largest airport and largest city, Toronto. So, Toronto is now our third base after Hamilton and Edmonton.

What passenger data do you share with airports so that they and you can provide a more tailored passenger experience?

We are very transparent with the airports that we partner with, not just with passenger data, which we’re honest and candid around, but also revenue data, cost data and route performance in general. Obviously, our goal is to ensure that routes become sustainable and profitable really quickly – and that helps the airports.

At the end of the day, it’s about stimulating demand and bringing airports entirely new groups of travellers.

What trends are you seeing coming through with the passengers during this new normal? Which are the ones to watch?

We think the visiting friends and relatives (VFR) leisure demand is very, very strong. I like referring to this as the desire to re-connect with family and friends and purposely using that word desire, we, in some cases, didn’t see that desire turn into demand yet on particular transporter and international flights. So flights between Canada, the U.S. and between Canada and Mexico and the Caribbean, for us, is changing now, which is the reason we’ve decided to invest in our transporter expansion with the opening of five new, additional destinations in the U.S., in our ongoing expansion, as we grow the airline significantly this year.

How do you think airports need to adapt to this new normal and provide a good passenger experience?

I think airports must embrace what’s changing around them. Airports who are not only focused on getting back to the pre-COVID passenger experience but who are looking to elevate the experience even further are going to be winners out of the crisis. We anticipate a very strong summer in Canada and obviously look forward to working together with airports that are willing to do things differently; that have reduced costs and aren’t automatically coming to the conclusion that increasing fees and making travel more costly is what’s going to help them. Being a ULCC for us is a model that can only work if we can partner with airports that are willing to jointly invest in the recovery – and those airports are going to emerge as winners.

What is your route development strategy? Which markets are you eyeing up?

We’re looking at expanding significantly in popular leisure destinations within Canada and we believe that demand that we’re seeing there now is going to lead to strong demand for popular leisure destinations elsewhere. Hence, our expansion to the U.S. The combination of wanting to reconnect with family and friends, the famous pent-up demand to, quite frankly, just get out of the house and start travelling again.

And with Canada offering such a vast geography, we will be heavily investing in assisting the Canadian tourism industry in its recovery this summer, meaning a lot of expansion domestically, in particular, in Atlantic Canada for us. 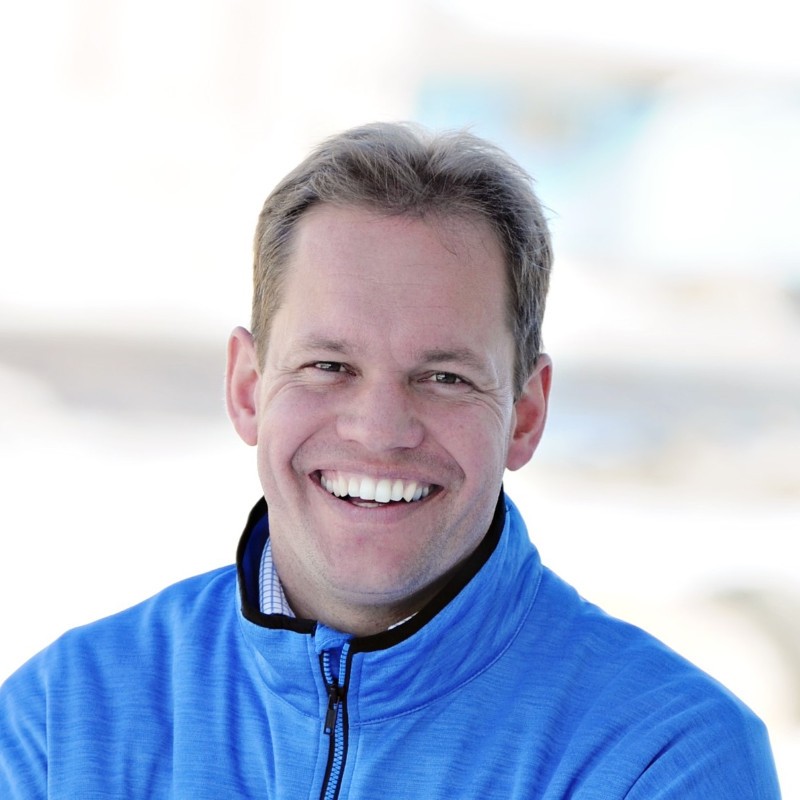