Graham Olver, CEO of Luton Rising, tells International Airport Review that airport growth should not come at the expense of the environment and surrounding communities. 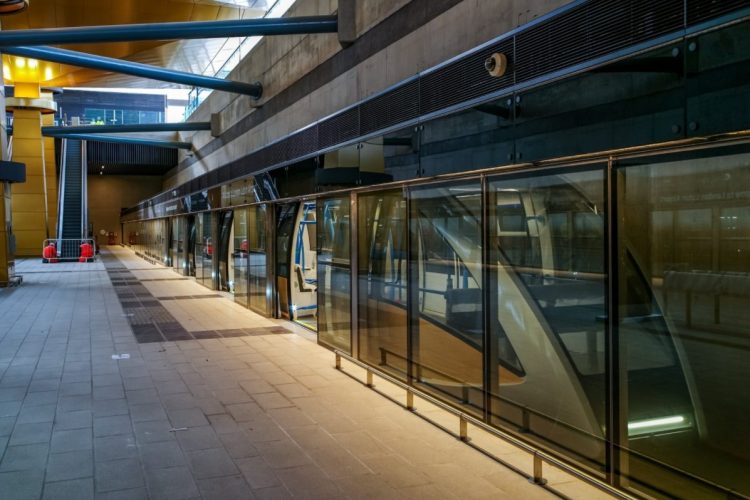 Here is a challenge that we all must face in the aviation industry; given that there is a climate emergency, how do we make a credible case for planes to be allowed to fly?

We have some ideas on this. If they seem somewhat familiar, that is not surprising – we have borrowed some of the best ideas from other airports and added to them.

First, some context. We are Luton Rising, the company that owns (but does not operate) London Luton Airport. We are proposing to expand our airport’s capacity from the current 18 million passengers per annum (19 million after an interim proposal by the operator), to a maximum capacity of 32 million.

Within that proposal is a framework called Green Controlled Growth. It means we cannot grow unless we remain inside set environmental limits on carbon emissions, aircraft noise, surface access modes, and air quality. These constraints will be legally binding, overseen, and monitored by an independent body.

In short, we will directly link growth to environmental outcomes. This fills the gap in the current planning process which allows (too much) wiggle room between what is promised and what is achieved.

Green Controlled Growth challenges that approach. It says, we can’t and shouldn’t attempt to get away with imprecise ‘commitments’, and loopholes. And as good corporate citizens, we should demand more of ourselves even without public and political opinion, and the planning authorities, making us.

Of course, this is challenging for us as owners, and our partner as the operator, London Luton Airport (LLA). It’s going to make our lives harder. We’re going to have to work very intelligently to keep within the limits, invest financially to do so, and everyone involved will be a part of that journey to make this approach work not just on paper, but in practice.

Yet, I don’t see this as being in competition with commercial imperatives. On the contrary, I see it as the only sane route for any airport to go from a business point of view, as well as an ethical one. You may have noticed that airports, and aviation in general, are not exactly flavour of the month, or the decade, for that matter. The only way we’re going to be allowed to keep flying – at least, as much as demand requires us to – is if we embrace the environmental agenda. And I don’t mean by talking a good game. I mean really embrace it, with all the hard voices that involves.

Hopefully, we all want to be good corporate citizens. For us, it’s part of our DNA. It starts with who owns us – Luton Council is our sole shareholder. That not only means we own our airport for 100 per cent community benefit – uniquely for a major UK airport – but it means our values of commitment to the community, of good citizenship, of caring about the environment are part and parcel of who we are. I realise this makes us unusual in ownership terms, but it doesn’t have to make us unusual in terms of values and actions.

The value of partnerships

We know that only a true sense of partnership can make the wholesale changes required. All of us, airports, airlines, aircraft manufacturers are dependent on each other to make sustainable aviation a reality. The steps we are taking at Luton – making binding commitments, working in partnerships, innovating – need to be built on, as we have built on work by others.

And crucially, there’s our partnership with LLA. We are working closely together on ambitious sustainability and net zero strategies, directly supporting Luton Council’s 2040 vision for a place to thrive and a carbon neutral town where no-one lives in poverty. One of the first fruits of our recent partnership agreement is that LLA will become an accredited real living wage employer for all its employees during 2022. LLA are also one of our operational partners on delivering the new Luton DART, which will open in a few months, making possible a seamless train connection (as short as 30 minutes from London St Pancras directly into the airport terminal), and so tempting passengers away from their cars.

On the environment, LLA has committed to becoming carbon neutral on airport operations by 2026, and net zero by 2040. It has also signed up to the Toulouse Declaration, a commitment by over 35 European countries and 146 aviation industry stakeholders to transition to net zero emissions by 2050. I am sure that coalition includes many readers of this magazine and is clearly a vital step forward.

It is an important example of the point I have been labouring to make. Meaningful change can only happen through partnerships. That is the path to sustainable aviation, the only type of aviation that has any future.

What is green controlled growth?

Graham Olver is CEO at Luton Rising – the Luton Council company that owns the airport, plans for its long-term success, and acts as the leading investor in the town’s community services. He has over 30 years’ international experience in major infrastructure projects. 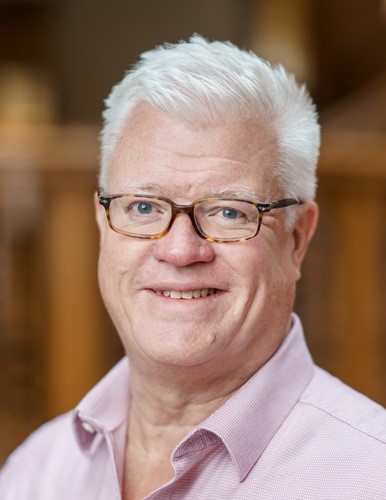 3 responses to “Aviation faces immense challenges, and partnerships are the key to overcoming them”