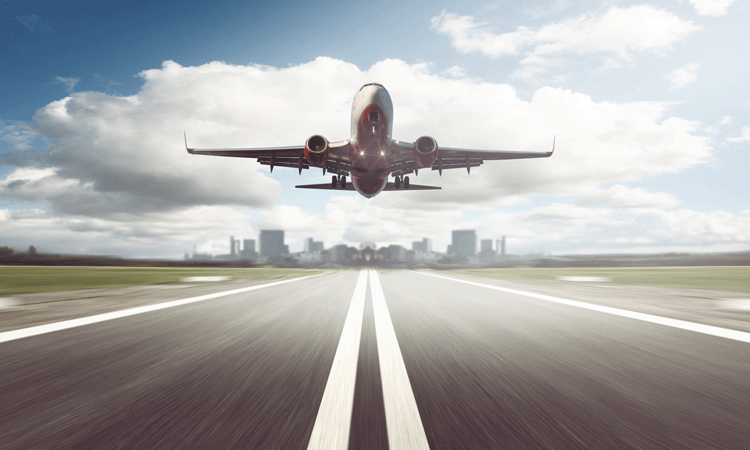 ICAO Annex 14 requires that information that a runway, or portion thereof, is slippery wet, shall be made available. The ‘slippery wet’ condition is normally established when the friction level of the paved runway, or portion thereof, is less than the minimum friction level specified by the State. This requires aerodrome operators to evaluate, at regular intervals, the friction characteristics of the runway(s) to ensure that among other things, the friction level is not less than the minimum friction level specified by the State. While ICAO requires that runway surface friction characteristics for maintenance purposes must be periodically measured with a continuous friction measuring device using self-wetting features, the assessment should not be based solely on them. It should be complemented with observations by aerodrome maintenance personnel, repeated reports by pilots and aircraft operators based on flight crew experience, or through analysis of aeroplane stopping performance that indicates a substandard surface.

Friction measuring devices have been serving aerodromes for many years to monitor runway surface friction characteristics. A list of friction measurement devices with corresponding design objective, maintenance planning and minimum friction levels are contained in ICAO Doc 9137 Part 2 ‘Airport Services Manual – Pavement Surface Conditions’. These reference values have not been updated since their inception and can be considered somewhat outdated as they no longer reflect levels which are considered unconditionally valid by ICAO. The minimum friction levels contained in ICAO Doc 9137 Part 2 are based on historic levels that were applicable in the 1970s based on comparisons with the Mu-meter, which was the reference friction device, however these values have not been adjusted to more recent comparisons of these devices.

These friction level values have been used by States and aerodrome operators for many years to establish a maintenance programme for their runways. However, the repeatability, reproducibility and reliability of these devices cannot be ensured. Furthermore, the measurements of the different friction measuring devices cannot be correlated to each other because each vehicle is using different wheel and tires and they are measuring something different. Some measure μ-skid, some measure μ at constant slip ratio, some measure μ at variable slip ratio and some measure μ-side force on yawed wheels. This lack of correlation between the devices is a main problem in any attempt to relate their measurements to a common global scale through comparison.

Currently, despite numerous efforts, there has not been yet an international consensus on how to establish repeatability and reproducibility of friction measurements to be used for maintenance and reporting at aerodromes. Furthermore, there are not, at present, globally accepted procedures for developing methods and logistics for using and managing friction measuring devices. Some States have chosen to develop methods and logistics based on local conditions and historical fleets of friction measuring devices in the State.

ICAO is promoting a more holistic approach to assess runway surface conditions and guidance is provided in ICAO Doc 9981 ‘PANS-Aerodromes’. This includes different methods and techniques to monitor runway surface and more specifically rubber build-up, geometry change and polishing. Friction measurements using controlled applied water depth are used to assess the level of rubber build-up and the polishing of runway surface, while measurements on natural wet conditions, which might reveal if portions of a runway are susceptible to ponding and/or to fall below State set criteria.

In conclusion, friction measuring devices play an important role in monitoring the trend of surface friction characteristics, however runway surface assessments should not be based only on the data provided by those devices, but should be supplemented by observations, pilots’ reports or through analysis of aeroplane stopping performance data. Furthermore, ICAO, States, aerodrome operators, aeroplane manufacturers and friction measuring devices manufacturers should work together to develop a common set of globally applicable performance criteria for these devices, so that measurements can be compared, and comparisons can be used globally.

Note: The content of this article is based on ICAO Cir 355 ‘Assessment, Measurement and Reporting of Runway Surface Conditions’ and ICAO Doc 9981 ‘PANS-Aerodromes’.

Vasileios Stefanioros has worked at the European Union Aviation Safety Agency (EASA) as Senior Expert, Aerodromes since January 2011. Stefanioros is managing different rulemaking tasks at EASA, including the implementation of the ICAO Global Reporting Format in EU. He is also member of the ICAO Aerodrome Design and Operations Panel (ADOP) and member of the ICAO Friction Task Force. Before joining EASA, between 1999 and 2010 Stefanioros was the Head of Airside Operations and afterwards the Safety Manager of Athens International Airport. He started his career in aviation in 1995 at the Hellenic Civil Aviation Authority. 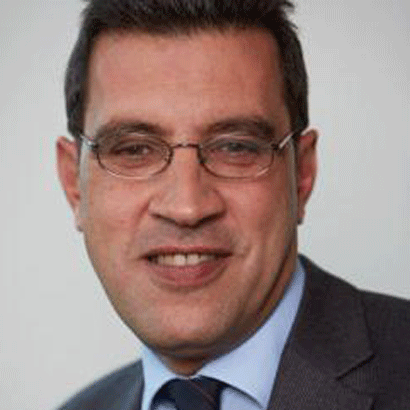