Wayne Harvey, Vice President, Operational, Technical and Regulatory Affairs at the Canadian Airports Council, talks to International Airport Review about how Canadian airports deal with winter weather and how they are preparing for the incoming change to the Global Reporting Format. 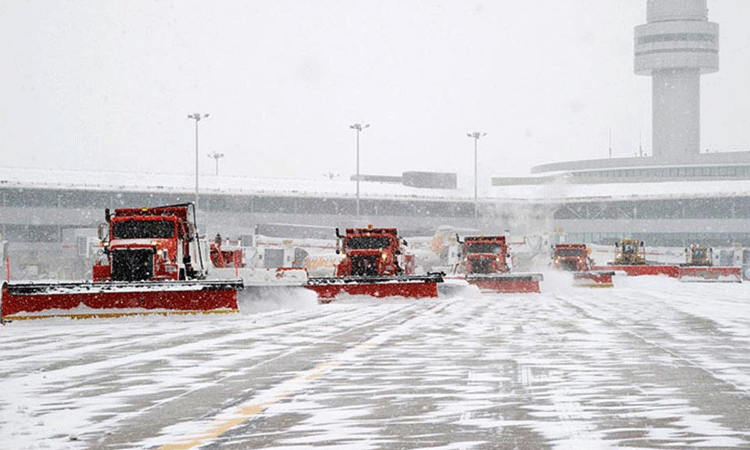 Canadian airports are certainly familiar with snow, ice and cold weather conditions during the winter months. Winters in Canada range from extreme cold and heavy snow to moderate temperatures with little or no snow. Some airports experience these conditions longer than others, but all encounter severe weather at different frequencies over the winter and must address the operational challenges that come with these seasonal obstacles. Snow removal and ice control are the major winter operational activities at Canada’s airports.

The main objective when mitigating snow and ice conditions is to ensure that safe and efficient aircraft, vehicle and pedestrian manoeuvring surfaces exist in accordance with the airport’s stated level of surface, while managing associated costs that are typically significant operational expenses.

Canadian airports develop, periodically review and amend their airport winter maintenance plan in order to describe their planned approach to addressing the harsh winter conditions that they will inevitably encounter. This plan is typically reviewed and revised, when required:

The plan is assessed for its required content against the Canadian Aviation Regulations (CARs) and is submitted to all airport stakeholders for review, comments and to submit suggestions for improved efficiency of the airport’s winter operations. This input is then referred directly to senior-level airport operations and safety staff, where issues pertaining to snow removal and ice control are reviewed, considered and/or implemented.

Snow removal and ice control operations are considered high priority at all Canadian airports and are conducted in accordance with Transport Canada standards, recommendations and industry practices.

An airport’s snow clearing plan of action is intended to optimise the use of personnel, equipment and material resources to effectively clear snow and ice from aircraft, vehicle and pedestrian movement areas to provide safe, serviceable operation by airport users.

As previously indicated, the objective of snow removal and ice control at Canadian airports is to ensure that safe and efficient movement surfaces exist in accordance with the airport’s desired level of service. It includes all action taken to reduce and/or eliminate the effects of snow and ice on airport operations.

Terms such as ‘how fast’ and ‘how well’ describe the level of service that is expected when controlling snow and ice accumulation. It refers to the maximum amount of snow permitted to accumulate on a maintained area during a storm, or the maximum time allowed for the clearance of snow after the end of the storm.

The processes and procedures for providing these levels of service are in effect during the published winter maintenance operations hours, regardless of the existence of winter contaminants. However, the hours of operation vary between airports and depend on a number of factors, which include the category of the airport, the type of aircraft service at an airport and the priority of the area. Winter contaminants that occur outside of the published times at an airport are addressed as is reasonably practicable, with staffing, equipment and products made available at that time. Aircraft movement surface priority areas are typically established at each airport during winter storm conditions in order to clearly inform crews on a consistent plan of action. The active runway, adjoining taxiways and access to the terminal apron and aircraft parking areas are maintained in a serviceable condition on a ‘priority one’ basis. The remaining manoeuvring and movement areas are cleared on a lesser priority basis in accordance with operational requirements. 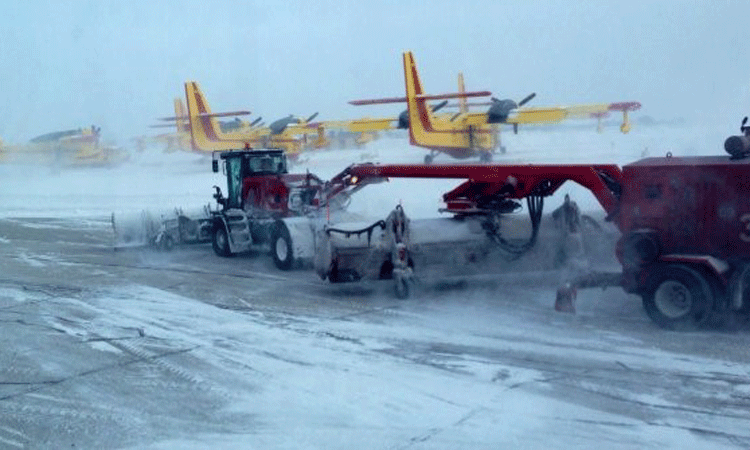 Airport operations work towards achieving the most efficient and cost-effective method of removing snow and ice.”

The methods used to remove snow from operational areas are more varied in speed, capacity and to some extent, type of equipment, than those used in city, municipal or highway operations. The three basic methods used by airports to remove and/or control snow include casting, hauling and snow compaction:

Ice on aircraft manoeuvring surfaces creates an unsafe condition for aircraft operations; therefore, it requires removal or control. Ice is controlled by the use of sand and chemicals.

Canada is following the lead of the United States and the recommendations of its Takeoff and Landing Performance Assessment – Advisory Rulemaking Committee (TALPA-ARC), which resulted in the implementation of their updated runway assessment and condition reporting requirements in October 2016.

In 2015, the International Civil Aviation Organization (ICAO) issued a State Letter advising of its intent to issue an amendment to Annex 14 with a global change to the Global Reporting Format (GRF), which was delayed and is now slated to take effect in November 2021.

Canada’s schedule for implementation of their GRF is 12 August 2021. The forthcoming Canadian implementation of the ICAO GRF for runway condition reporting is based on the TALPA methodology developed by the U.S. Federal Aviation Administration (FAA). Essentially, the Transport Canada approach includes a hybrid of both the ICAO and FAA approaches.

Canada’s federal government has been supporting airports through ACAP and funding improvement projects for regional airports with fewer than 525,000 passengers a year since 1995. To date, the government has invested more than $1.12 billion in over 1,090 projects at approximately 200 airports.

Regional airports play an essential role in Canada’s air transportation sector, but sometimes it is challenging for them to raise enough revenue for winter operations. ACAP supports this issue by funding projects that improve regional airport safety, protect airport assets (such as equipment and runways), and reduce operating costs. Supporting the procurement of winter operations equipment is a benefit of this programme for these airports.

Wayne Harvey is Vice President, Operational, Technical and Regulatory Affairs for the Canadian Airports Council (CAC), the Canadian Division of ACI-NA. He is responsible for operations, safety, environment, infrastructure, regulations and policy affecting Canadian airports. He serves as the committee secretary to CAC’s Operations, Safety and Technical Affairs (OSTA) and Financial Affairs committees.

Harvey has more than 35 years’ experience working on national and international initiatives and programmes, primarily within the aviation, aerospace and defence sectors. His experience includes programme management, business development, marketing and sales within the industry. 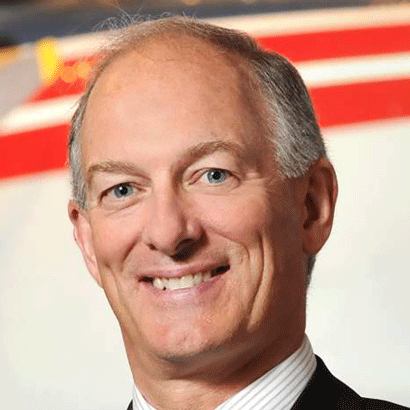