Duncan Auld, President and CEO of the International Federation of Air Traffic Controllers’ Associations (IFATCA), argues that the aviation industry needs to look at airspace design, defragmentation and procedures, and make substantial improvements to air traffic management, if it wishes to avoid a slow post-crisis recovery. 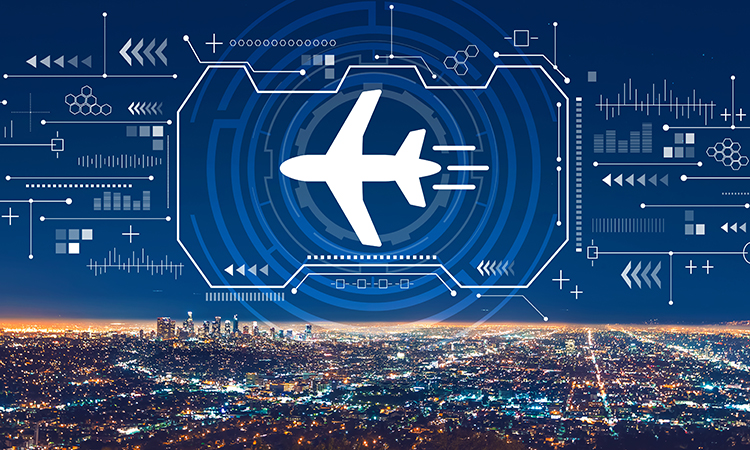 As the global pandemic continues well beyond what anyone could have expected 12 months ago, some Air Navigation Service Providers (ANSPs) are again looking to reduce their costs by downsizing their workforce. Providers that are solely reliant upon navigation charges for operating funds tend to revert to terminating administrative staff, air traffic controller trainees and even operational air traffic controllers to compensate for the lack of income.

As an industry, we have seen this many times before. Every single time, it has proven to be short-sighted and crippling in the medium- to long-term. It points to fundamental shortcomings in how some countries have ‘outsourced’ their international obligation to provide a safe and efficient air navigation service. Similarly to other international obligations, air traffic control (ATC) service is not a product that can be left to an open market without accepting the far-reaching consequences if such a market is disrupted – Article 69 of the Chicago Convention and the International Civil Aviation Organization’s (ICAO) Annex 11 are very explicit in that respect. As we must note, such disruptions are not actually exceptional. It would go too far to say that they are cyclic, but there seems to be one or the other ‘crisis’ every decade or so, and a crisis is invariably followed by airlines and passengers confronted with capacity shortages and delays a few years later.

A single source of finance

Some ANSP models, including the one forced onto most of the European countries, are woefully underprepared for either scenario – a sole source of finance as a single point of failure is not the resilience expected in aviation. But the issue is not limited to European service providers: NavCanada has announced drastic cuts that could have a lasting impact on how they can fulfil their responsibilities. Unifor, Canada’s largest private sector union, reported that, before the pandemic struck: Canada faced a 13 per cent shortfall of air traffic controllers; NAVCanada’s annual overtime bill was CA$100 million; and the regulator, Transport Canada, ordered NAVCanada to overhaul its Fatigue Management System as a result of safety concerns. If NavCanada proceeds with its planned service level cuts, the Canadian Air Traffic Control Association (CATCA) estimates that the shortage of air traffic controllers will grow to 20 per cent by June 2021.

No business can sustainably switch between high and low demand extremes, as airline companies, airport operators and handling agents have experienced in the current crisis. To cater for very high demand with minimal delays one moment, to then drastically scaling back, requires substantial financial reserves. Even for airlines that were profitable in the years leading up to this crisis, these reserves are lacking. At best, any profits are re-invested, used to buy out the competition, pay out dividends or drive up the stock price to please shareholders. When a crisis hits, most of them turn to the taxpayer for bailouts. They are state enterprises without the inconvenience of being called a state enterprise. 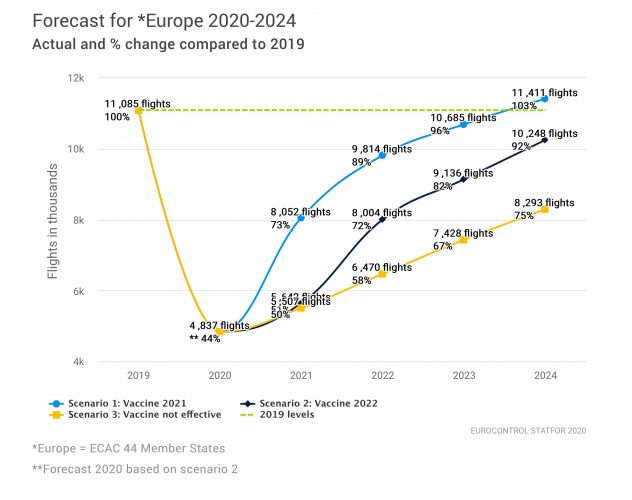 ANSPs need to gear up before the full recovery (and income stream is restored).

ATC/ATM is a service – not a product

Air navigation service providers, on the other hand, are mostly restricted to a non-profit model that generally does not allow them to build up substantial reserves when business is booming. In combination with a relatively long investment cycle, in both staff and equipment, it means that the industry will always be chasing the demand – whether high or low. Air traffic control and air traffic management (ATM) is not a product but a service and does not respond well to market principles. This is far from ideal, but it is a reality that cannot change, or at least not without significant compromises, including some that directly and indirectly affect safety.

Staff of a safety critical infrastructure are not an ‘off the shelf’ commodity; they take time to recruit, train and refine”

For the ANSPs taking drastic measures now, it is only a matter of time before they are confronted with an upsurge in traffic, and they will, again, be unprepared to cope with this, as highly skilled professional staff will not be readily available. Staff of a safety critical infrastructure are not an ‘off the shelf’ commodity; they take time to recruit, train and refine. Additionally, since this is a global crisis, the chances of being able to resolve this by recruiting elsewhere will also be limited. Irreversible decisions taken now will have repercussions for the next decade or longer. We know this, we have seen this before, and yet we keep making the same mistakes again and again.

Not learning from mistakes

We hear from all sides that aviation is at a crossroads. While we do have an opportunity to look at airspace design, optimisations or conduct the refresher training that has been postponed over the past years due to staff shortages etc., we have been at this very same crossroads before. Every time, the way the system is set up forces it to take the easy road, the most obvious path of stopping training, not replacing staff and hoping that, against better judgement, technology will come and save the day when it is needed.

The phrase: “Insanity is doing the same thing over and over again and expecting different results”, which is often mis-attributed to Albert Einstein, seems appropriate in the context of ATM. We need to take this opportunity to look at airspace design, defragmentation and procedures to make substantial improvements. Such projects can use the expertise of staff that is freed up until traffic returns. This is an investment into the future of the industry, but we need a system that is willing to make this commitment and to ensure consistent funding for ANSPs under all circumstances. The airspace must remain open and the benefits that governments have gained from the ‘commercialisation’ of the airspace should ensure sufficient resilience – guaranteed by those governments, if needed – when the industry faces inevitable downturns. ANSPs must recognise that the best use of their professional resources is within their organisation and must find ways to deploy these to help improve the system. Only that way can we break the near constant state of crisis that confronts our ATM systems.

Duncan Auld is the President and CEO of IFATCA. He was elected as EVP Technical at the 2013 IFATCA Conference in Bali, Indonesia. Following two terms, totalling four years, in the role of EVPT, he was elected as Deputy President at the 2017 IFATCA Conference in Toronto, Canada. At the 2019 Conference in Costa Rica, he was appointed as President and CEO. Auld has a Master’s Degree in Aviation Management which, combined with the experience at a global level, has provided him with a thorough understanding of international aviation law, national regulatory environments and considerable experience in drafting and presenting working papers and writing technical based procedures. 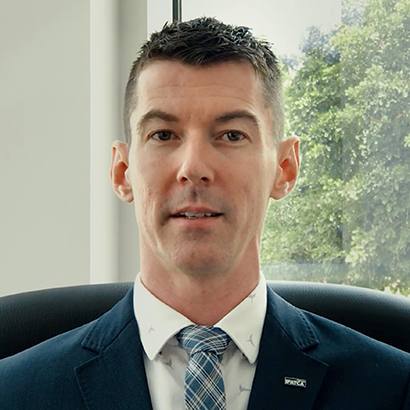 One response to “Air traffic management: From crisis to crisis”