Milan Malpensa and Milan Bergamo international airports have chosen Leonardo to provide high-tech upgrades, following the successful delivery of previous airport projects by Leonardo in Europe and beyond. 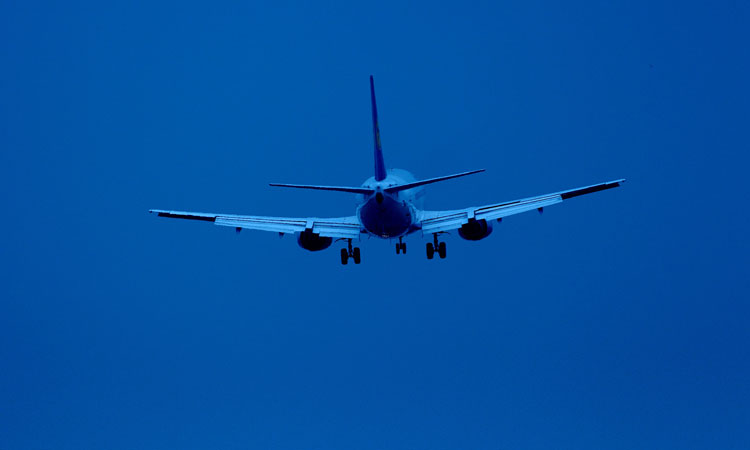 Leonardo has strengthened its market position in the airport sector by signing contracts with SEA and SACBO, the respective management companies for Milan Malpensa (MXP) and Milan Bergamo (BGY) airports. Malpensa and Bergamo are the second and third busiest airports in Italy.

At Milan Malpensa, Leonardo will replace most of the existing baggage handling infrastructure with a new high-tech system. This will bring the Terminal 1 baggage handling system in line with the new European Civil Aviation Conference (ECAC) ‘Standard 3’, which requires baggage to be subject to rigorous security checks prior to being loaded onto the aircraft. Components of the system will be replaced gradually in order to ensure continuity of services for passengers.

Once fully operational, the system will comprise two MBHS® (Multisorting Baggage Handling System) crossbelt sorters, approximately 2.5km of belts and associated equipment. The new technology will seamlessly interface with the existing system, ensuring that baggage is identified and tracked right from the collection phase at check in and transfers, through to delivery to the final sorting system.

SEA has also chosen Leonardo to provide a surveillance system at Milan Malpensa, primarily to support the management of aircraft and other vehicles in the ground manoeuvring area. The five-year project is based on an “Extended Squitter – Ground Station Network” ADS-B (Automatic Dependent Surveillance – Broadcast) system: 14 fixed stations integrated with 100 VeTWEET transponders on-board airport vehicles. The solution will include a redundant communication system based on the Aeronautical Mobile Airport Communication System (AeroMACS), a wireless broadband technology. AeroMACS has been developed under the SESAR (Single European Sky ATM Research) joint R&D initiative, the technological pillar of Europe’s ambitious Single European Sky (SES) initiative. The innovative technology being supplied by Leonardo is fully compliant with the specifications defined by the International Civil Aviation Organization (ICAO) for a “Mission Critical” environment such as an airport.

In another new contract, Leonardo’s technology has also been chosen by management company SACBO to bring the baggage handling system at Milan Bergamo airport in line with ECAC ‘Standard 3’. This new system will include a Leonardo MBHS® cross-belt sorting machine, providing for the smooth and accurate handling of baggage.

Leonardo is committed to supporting and protecting people and communities all over the world and contributing to sustainable growth via latest-generation technologies, including those in air traffic management and airport logistics. In line with its “Be Tomorrow 2030” strategic plan, the company works towards these goals alongside governments, individuals and industrial partners nationally and internationally. SEA continues to invest in technology to make passenger journeys ever safer and faster.