Lammers leads a new airport through a global health crisis

Jost Lammers, appointed as CEO of Munich Airport in the midst of the pandemic, tells Tara Nolan, International Airport Review’s Editor, about how this unprecedented feat was managed. 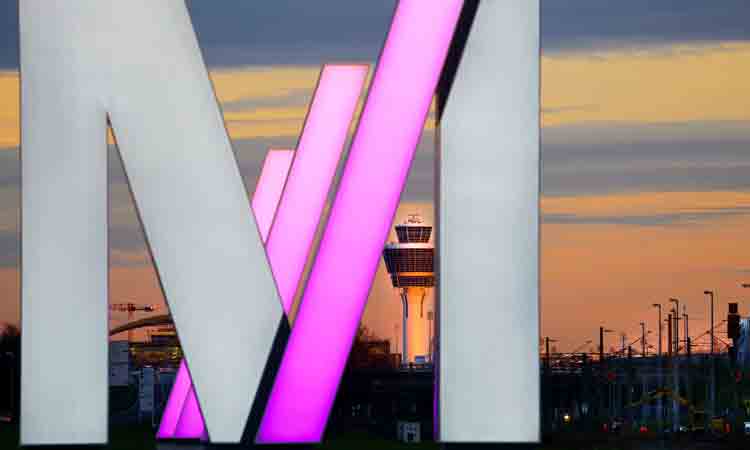 I’m sure tackling COVID-19 was not part of your plan for your first few months as CEO of Munich Airport. How challenging was it navigating a ‘new’ airport through this crisis?

It is indeed true that the COVID-19 crisis hit right in the middle of my on-boarding phase. I was familiarising myself with all the key issues at Munich Airport and how things fit together here – the people, the organisation, key stakeholders and partners. Of course, an airport in crisis mode poses an entirely new set of management challenges.

What is the recovery plan for Munich Airport? How did you make this decision?

In response to the massive drop in revenues and traffic, we launched a package of group‑wide measures in April to place tight limits on operational expenditures. These measures have required extensive savings throughout the corporate group. Planned investment projects, such as the western parking centre, the new corporate headquarters and the new budget hotel have been shelved for the time being. To pool the sharply declining traffic flows, we shut down our passenger handling operations in our Terminal 2 satellite building in March and in Terminal 1 in April. Since then, Terminal 2 has handled all arrivals and departures. While preparing to slowly ramp up flight operations again, we re-opened some areas of Terminal 1 on 8 July.

Management and the works council agreed at an early stage on reducing working hours for approximately 7,000 of the 10,000 people employed by the Munich Airport Group. Team spirit – always a key factor behind Munich Airport’s success – is especially important in these times of crisis.

Under our recovery plan we are also laying the economic and financial foundations for the lean times ahead. Our airport’s strong performance in recent years has left us in a healthy financial position and provides us with some leeway for manoeuvring. 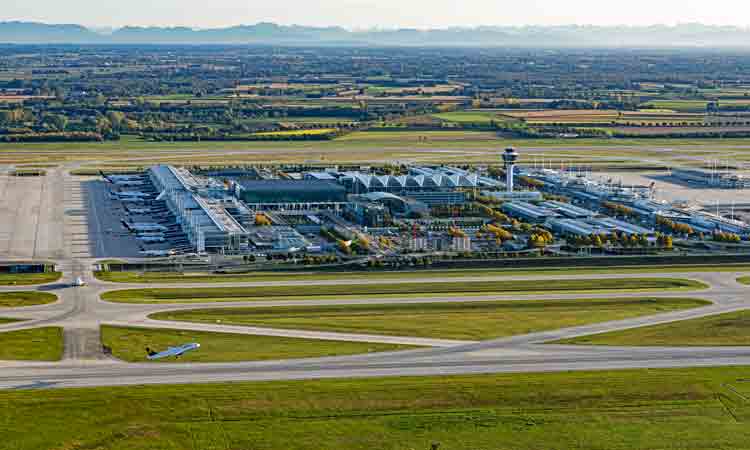 After many travel restrictions brought international air traffic at the Munich hub to a near standstill, there were clear signs at the end of May that the downward trend had bottomed out. Since the beginning of June, many airlines have been gradually ramping up their operations, including the re-opening of the first intercontinental routes. Since then, we have seen a steady increase in services offered in Munich. In the first half of July, our airport was once again serving over 120 destinations. With the airlines resuming flight operations, we have started re-opening some of the shops in Terminal 2. We are expecting a steady upward trajectory – while understanding that we will be feeling the effects of the crisis for some years.

The NEXTT Vision: From concept to implementation – during and post-COVID-19