International Airport Review spoke to Brisbane Airport to hear how the airport team developed and launched a full online marketplace in just 16 days. 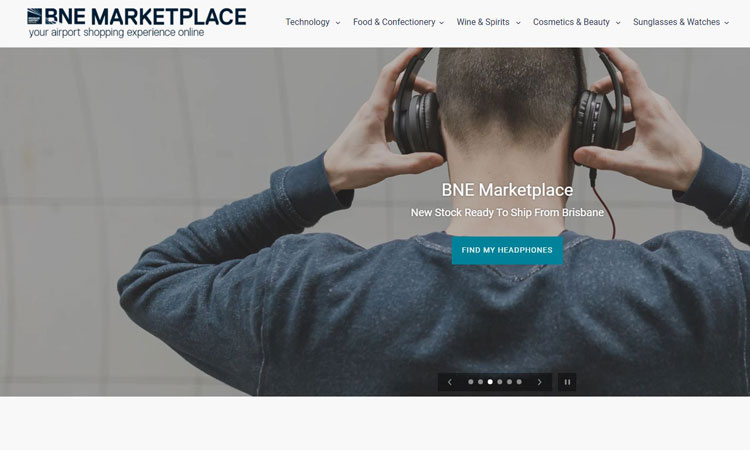 The old English proverb that ‘necessity is the mother of invention’ has never been more evident, with organisations responding to the COVID-19 crisis in many ways. Some have chosen to suspend their operations in hopes of weathering the storm, but others, like Brisbane Airport (BNE), have taken a different path – one that harkens back to the spirit of innovation that created the aviation industry in the first place.

The project went from start to finish in 16 days, and has now managed to sell in excess of six figures across hundreds of transactions

With a drop in passengers through the terminals of more than 96 per cent, it would have been entirely understandable for BNE to accept the hand that COVID-19 dealt the industry and refocus all efforts in future recovery efforts, but that idea was never entertained by the BNE team. In a move that has showcased that entrepreneurial spirit is alive and well within Australia’s third-largest airport – the airport team developed and launched a full online marketplace in just 16 days. 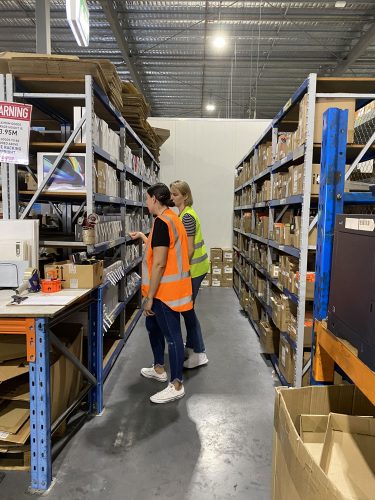 Designed to support the near 100 tenants across the Domestic and International Terminals, the newly minted BNE Marketplace takes the terminal shopping experience online. Launching with their largest partner (Lotte Duty Free), the platform already boasts more than 3,000 products and is growing daily as more partners are brought on-board.

Martin Ryan, Executive General Manager Consumers Group at Brisbane Airport Corporation, was behind the push to develop an online retail offering. “An ecommerce solution was on our roadmap, but we needed to move quickly to support our partners in order to meet the market, which is obviously searching for alternatives to the traditional shopping experience,” he commented.

In a move more akin to a start-up than an airport, Ryan turned to his team and asked them to pivot, look to the core values of the organisation for guidance and deliver a solution. Under the guidance of Mike Doyle, Head of Marketing – Consumers, using 100 per cent internal resources and a budget of $400, the team took up the challenge and responded with a fully functional ecommerce solution within the week. The commercials were penned and products loaded in the following week, with the first purchase shipped only two days later: The project went from start to finish in 16 days, and has now managed to sell in excess of six figures across hundreds of transactions. 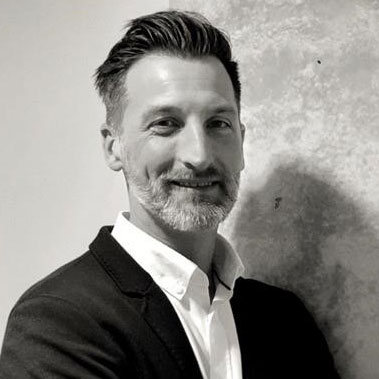 The BNE Marketplace leverages Shopify, a Software-as-a-Service (SaaS) web platform that is well known for its ease of use, cost-efficient model and extensive third-party applications.

The customer-centric effort allowed the newly-formed BNE Marketplace team to plot a customer experience and then track down the right solution; a total reverse of the typical development approach

“The team set to work around a premise of a terminal shopping experience online and we worked through processes that would have typically taken months into hours, such as risk, compliance and legal,” Doyle said. “Using Shopfiy was an obvious choice and really set the wheels in motion. The platform is not only scalable, but it’s flexible enough to allow us to start with an MVP and make choices later as we develop – the added bonus of having a team member experienced in the platform really added fuel to the effort.

“With our core values of care, courage, collaboration and communication as our scaffold, we moved to address concerns quickly and the team dedicated their time to setting up partnership agreements, marketing plans, payment gateways and the range of necessary processes to transform this from an idea to reality.”

The customer-centric effort and extensive Shopify partner portfolio allowed the newly-formed BNE Marketplace team to plot a customer experience and then track down the right solution; a total reverse of the typical development approach. 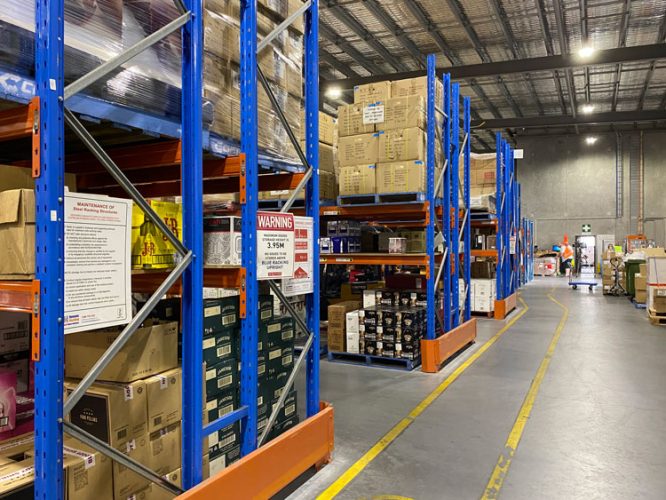 When asked about the benefits this unexpected approach brought to the project, Doyle noted that “the old way of approaching development is the expensive ‘start-from-scratch’ concept that we’re all familiar with and that’s often painfully constrained by technology, it’s a frustrating place I’m happy is slowly fading into obsolescence for some”.

“The new world order of SaaS platforms allows you to plot a preferred customer experience, then look to the market to address it with off-the-shelf technology. It takes more ‘head work’ but time spent in strategy ultimately delivers a faster-to-market solution at a fraction of the cost. “The silent killer for ‘traditional’ development projects doesn’t come into focus until years later – the unfortunately common situation of being held prisoner by bespoke development that’s too complex and cost prohibitive to move away from.”

While Doyle conceded that custom integration between some systems is both almost inevitable and does remains a challenge, he did note that “given the complexities of these systems, it’s expected that stitching some of them together will be a hurdle, but that’s improving all the time with pre-build connectors and alike, but even where custom integration is required it’s often a formality versus shaping the overall trajectory of the project or a customer’s experience”.

The customer-focused design of the platform extended into unexpected areas, including the partners and key stakeholders. An effort to support the BNE Marketplace partners to get their product organised and online through to working across eight internal departments, and with more than 25 BNE team members, is evidence that the project really did hold true to the core principles of care, courage, collaboration and communication.

They have built it, but will anyone come to the BNE Marketplace? In short, yes! BNE has a significant customer email database, which was easily integrated into the ecommerce platform so data could be passed back and forth. With only a handful of partners on board to date, sales reached the six figure mark and have continued to grow and, while some of the launch discounts garnered quite a bit of attention, the addition of new and unique products on a regular basis is fuelling customer interest – which is the nature of a marketplace, flagged Doyle.

“We made the conscious decision to take a more challenging path and develop a multi-vendor marketplace rather than a straight ecommerce solution. We have a variety of tenants and partners and the only logical way to present this eclectic offering was to be quite up front with the proposition that it was a terminal shopping experience online.

“Some of our partners have their own online channels and we’re simply looking to add another channel to their existing approach, others have never sold things online, for them this is a game-changer.”

The evolution of the BNE Marketplace appears far from over, with new partners (and challenges) being faced every day, but it’s clear that the organisation has rallied around the idea in a way that, for many appears quite unexpected for an airport.

“We’ll look forward to hearing how things change and adapt to the inevitable recovery phase of the COVID-19 pandemic and we hope that the agility and innovation demonstrated during this unprecedented time showcases that anything’s possible if an organisation has a vision and is prepared to trust that success can come from trying something different,” concluded Doyle.