How is urban air mobility going to emerge in the aviation industry? 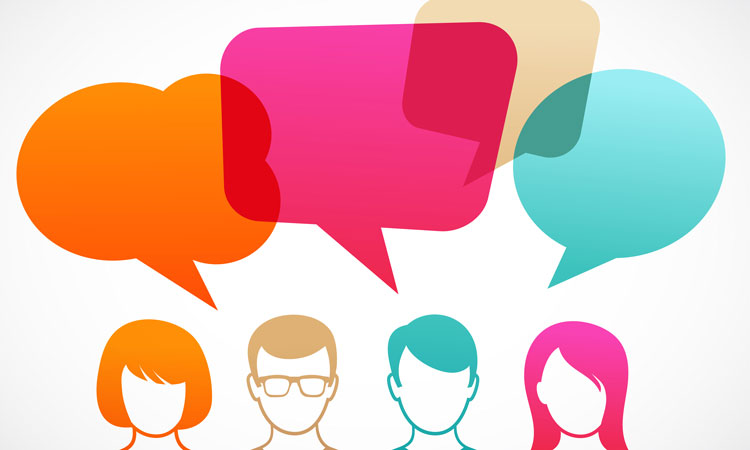 For this issue’s column, International Airport Review spoke to three aviation authorities to seek advice for how airports should prepare to deal with unmanned aircraft.

Stephen P. Creamer: Networks of small, unmanned aircraft (UA) are often presented as enablers for rapid and reliable urban transportation. They promise significant savings in commute times and substantial cost advantages over traditional ground and air transportation – and some are expected to connect airports to urban and suburban locations.

UA, more commonly referred to as drones, are additionally anticipated to support the growth of e-commerce and other delivery-based business models, as well as to provide many other civil society benefits through various inspection, monitoring, search and rescue and medical logistics activities.

A key prerequisite for safe and efficient urban air mobility – and the linking of urban and airport mobility – will be efficient and effective recognition and separation of all aircraft and obstacles concerned. This requires all related UTM and ATM systems and aircraft to be fully interoperable.

Urban operations will, furthermore, pose serious noise footprint concerns, and security issues will also be of paramount concern, particularly at and around airports. They will be of a very different nature than those we currently mitigate for traditional aircraft and ground transportation services.

The emergence of new technologies is often a double-edged sword

Karen Dee: It is important to remain grounded when discussing future transport and technology solutions. There are many exciting initiatives being developed in parallel with each other, and many of them have the capacity to be real disruptors in the aviation market and shake up the status quo; from urban air mobility and short-haul electric flight more generally, to hyperloop and other forms of rapid ground transportation. Equally, there’s a lot of potential for complementary developments which can work together to further spread the benefits of connectivity. I think urban air mobility, in conjunction with traditional aviation, could be one of those complementary initiatives.

However, it is essential that the emergence of urban air mobility is controlled and takes place within a framework for the integrated and unified management of airspace. With UAM, the increased use of unmanned aircraft and the more widespread potential for commercial spacecraft launches, there are a number of new demands being placed on airspace, ANSPs and regulators around the world. Ensuring that all these stakeholders, along with traditional commercial aviation, have proportionate and reasonable access to the airspace they require to operate safely and effectively is a crucial element of any future regulatory framework. As we saw with the Gatwick incident in 2018, the emergence of new technologies is often a double-edged sword, and we have to be careful in making sure that regulation still encourages innovation on the one hand, but gives industry and government the tools they need to keep everybody safe on the other.

This new mode of air transportation cannot be compared with conventional road and rail transportation, nor is it like existing helicopters. UAM encompasses multiple usages for passenger transportation and may operate adjacent to, or at, aerodromes.

Thus, it is essential that the risks, issues and challenges of UAM interaction with the airport environment be clearly understood and addressed.

These include: The delegation of responsibilities and management of traffic for safe and seamless merged operations, including coordination between UAM traffic and conventional air traffic services; providing facilities for UAM vehicles to land on car park roofs, terminal roofs, etc.; surveillance, to ensure that only authorised vehicles are permitted and that they do not disrupt airport operations; UAM operators must apply equivalent safety and security standards to that of the conventional aviation system, while operating near airports; and minimising environmental impacts of UAM, such as noise and emissions – they should not burden existing airport initiatives for noise mitigation and carbon neutrality.

As UAM becomes a common reality, the industry must ensure that relevant stakeholders, particularly airports, are involved in the planning and development of national regulations and standards that reflect the safety and security that passengers have come to expect from machines that fly.