Posted: 22 January 2020 | NEC Corporation - an interview with Dr. Atsushi Iwata | No comments yet 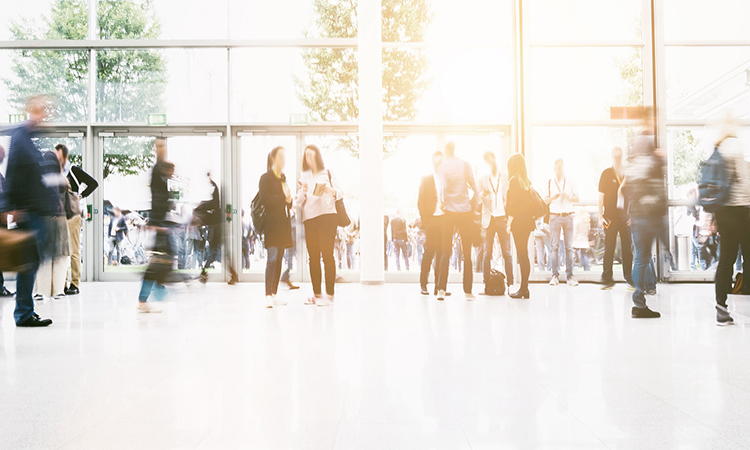 Global air passenger traffic continues to soar to record levels, as in 2018 the total number of air passengers increased by over six per cent to reach 4.3 billion passengers according to ICAO. The continued growth of air passenger traffic has put considerable strain on airport infrastructure, and some of the world’s leading airports are increasingly turning to new technologies in order to help them manage growing passenger volumes, while delivering a high-quality customer experience.

Iwata started by highlighting Tokyo’s Narita International Airport as an industry-leading example of how an airport can leverage face recognition technology to improve its operations. “Passenger traffic at Narita has been steadily increasing for years, starting with the arrival of several low cost carriers (LCCs) and hence millions of new international passengers”, he said referring to the massive growth in international tourists to Japan. In fact, according to the Japan National Tourism Organisation, over 31.2 million tourists visited the country in 2018 compared to just over 10 million visitors five years earlier. This growth has proved a challenge for all tourist infrastructure in Japan, including airports.

“40 million overseas passengers will visit Japan in 2020 alone”, continued Iwata, and “Narita recently decided to implement the new ‘One ID’ check-in to boarding process, which uses our NeoFace biometric face recognition technology, to sustain future growth. Once deployed, the system will allow passengers who opt-in to register face recognition data to proceed with baggage drop off, passenger security and screening and flight boarding without the need to repeatedly show a passport.” The new service will launch in the spring of 2020 and will be one of the first in Japan.

Implementing the ‘One ID’ system will create a better user experience for air passengers, but also has the potential to offer other benefits to Narita Airport. For example, in the U.S., Customs and Border Protection (CBP) uses NEC’s face recognition technology to verify passenger identities. Only three days after the system was deployed in Washington D.C.’s Dulles International Airport, the system was able to determine that a passenger was travelling on a fraudulent passport. Therefore, face recognition technology can also reduce human error when checking passports and improve overall airport security. In fact Iwata mentioned that security was a top priority for Narita Airport and they chose NEC “because we are number one in biometric technology as evidenced by our ongoing partnership with the CBP”. Reducing the number of passport checks required per passenger can also reduce the amount of human labour required to process passengers, and hence ease staffing needs which is especially important in countries like Japan who are facing a severe labour shortage.

The growth in air passenger traffic in Japan is also encouraging government agencies within airports to adopt face recognition technology. Japan Customs has implemented electronic customs procedure systems equipped with NEC’s face recognition technology, in order to realise smooth, yet rigorous customs clearance for all foreign visitors and travellers entering Japan. They aim to expedite and raise the efficiency of the customs clearance process by reducing the amount of questions and inspection time. Japan Customs announced that these electronic customs procedure systems have been operational at Narita Airport Terminal 3 as of April 2019, and will be operational at six major international airports in Japan from the spring of 2020. 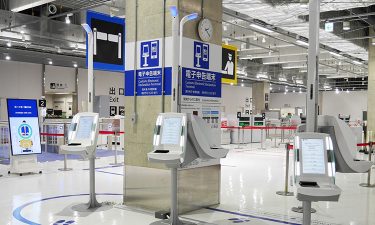 “We are also starting to see signs of cooperation across international borders as well”, Iwata added. He mentioned the recent World Economic Forum’s Known Traveller Digital Identity programme, which is an initiative with the goal of allowing passengers to travel internationally without the need for a passport. A pilot project is underway between Toronto Pearson International Airport and Amsterdam Airport Schiphol which will allow travellers to travel between Canada and Holland using a mobile phone instead of using a passport. If users’ consent, passenger data is shared among the airlines and immigration authorities in both locations to create an interoperable digital identity for each passenger. Dr. Iwata believes that biometric services such as face recognition technology are very well positioned to play a key role in such initiatives which will ‘redefine the travel user experience’.

Iwata summarised the interview by stating that: “We are really only at the very beginning of redefining the future of the airport using biometric services. Going forward more airports, airlines and government agencies will have the option to use one secure and interoperable platform to create a more efficient and more comfortable user experience. In the coming years retailers and off-airport companies such as hotels could also use such a platform and essentially make passport checks obsolete.” Iwata believes that NEC is very well positioned to capture this growing opportunity as “although NEC is a newcomer to providing end-to-end services to airports, we have strong face recognition technology and have been able to forge solid partnerships to deliver new airport solutions. We have actually been in the airport technology business for many years by selling our air traffic control systems and flight information display system (FIDS) and look forward to constantly increasing and improving our portfolio of airport technology solutions.” 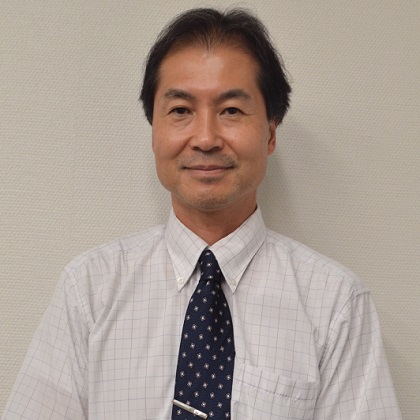 By NEC Corporation - an interview with Dr. Atsushi Iwata