Surveillance based on both Mode S radar and ADS-B creates a cooperative and safer system that is fail tolerant, details Nicolás Martín, Head of Navigation and Surveillance at ENAIRE. 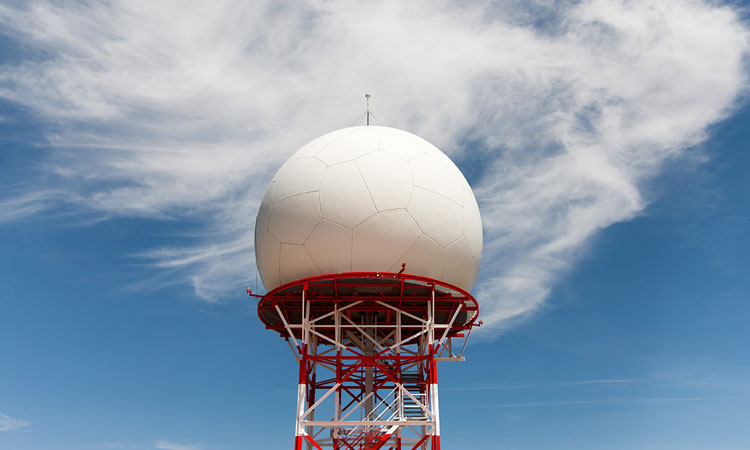 Air traffic in European airspace will experience a continuous growth rate (estimated at three per cent by IATA) that, in the long term (approximately 15 years), will result in a doubling of today’s values. It is therefore essential to be able to increase airspace capacity, whilst guaranteeing the safety of operations. Mode S systems, together with ADS-B systems, provide a solution to the problems currently posed by the increase in air traffic. Their implementation, in the short term, is key.

Mode S systems complement the capabilities of monopulse radar; identifying aircraft by way of flight ID. In addition, they guarantee the integrity of information in high traffic density environments, providing higher resolution altitude information (essential to reducing vertical separation between aircraft), and avoid the problem of lacking codes for uniquely identifying both aircraft (by using the flight plan) and radars. Enhanced surveillance (EHS) supplements basic surveillance by sending on-board parameters to the ground for air traffic management. Data such as heading, speed, rate of climb, selected altitude and ground speed are sent automatically, without the need for a pilot or controller to initiate communication. This reduces the workload of both, and allows for the implementation of new monitoring tools and control applications for traffic management and conflict alerts.

A two-fold strategy was used to update the monopulse systems. An effort was made to make the most of the installed systems, given the investment required to purchase and install a radar system. The initial phase to update the technology (2007-2015) resulted in a dual layer of coverage, with monopulse and Mode S radar. In addition, the areas with the most traffic entering Spanish airspace were taken into account to prioritise surveillance on the border with France. 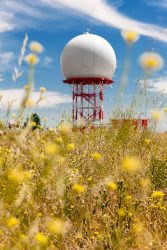 In 2016, coinciding with the update of Mode S radar number 13, ENAIRE’s requirements were reviewed to include a second independent surveillance layer in each radar consisting of ADS-B sensors. Both technologies – surveillance based on Mode S radar and ADS-B – complement each other to overcome their limitations, thereby yielding a surveillance system that is cooperative, redundant, fail tolerant, interference tolerant and, most of all, safer.

The ADS-B reception system installed in radars is redundant (in keeping with the classical design philosophy of surveillance systems) and works independently of the radar, to provide greater availability to the station. The following objectives are pursued by using this information:

In coming years, and until 2024, new Mode S radars with ADS-B will be installed, and the Mode S radars already in service will be updated. The goal is to guarantee that dual Mode S and ADS-B coverage is available throughout the airspace under the control of ENAIRE.

Currently, of ENAIRE’s 29 secondary radars, 18 have already been updated to Mode S, five of which have a combined ADS station.