The new radar will help to improve air traffic surveillance in the Balearic archipelago and in the east of mainland Spain. 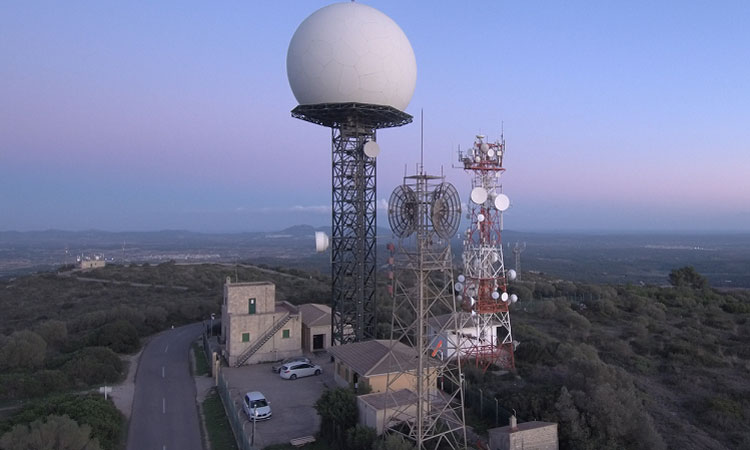 A new air traffic surveillance radar, utilising cutting-edge technology, has been brought into service on the island of Mallorca by ENAIRE, Spain’s air navigation manager, as a result of an approximately €1.1 million investment.

The installation replaces a previous civil radar, originally installed in early 2003, and is located alongside a primary radar. Equipped with digital receivers and Mode S technology, the radar provides more information on flying aircraft, making it easier to route traffic and subsequently enhances safety.

The radar provides coverage and surveillance services for air traffic in the area of the Balearic Islands and between the archipelago and the mainland. Aircraft travelling to and from the airports of Palma, Menorca and Ibiza will also benefit from the new installation. The ENAIRE air control centres of Palma and Barcelona are both serviced by the radar, tracking airspace within a radius of roughly 670,000km2.

Used to monitor and control traffic, the radar provides information on the position of each aircraft, its identification and its altitude. This makes it possible to locate and identify all of the traffic operating within its range. Also featured is an Automatic Dependent Surveillance-Broadcast (ADS-B) redundant station, which enables aircraft to be located using the information transmitted by the aircraft’s on-board sensors – in the event of a mechanical malfunction in the radar station, this technology will allow for tracking information to continue to be received.

NATS to benefit from £92 million in COVID-19 financial support