ICAO cautioned that the insufficient compliance with aviation safety and security requirements presents a substantial threat in the Caribbean. 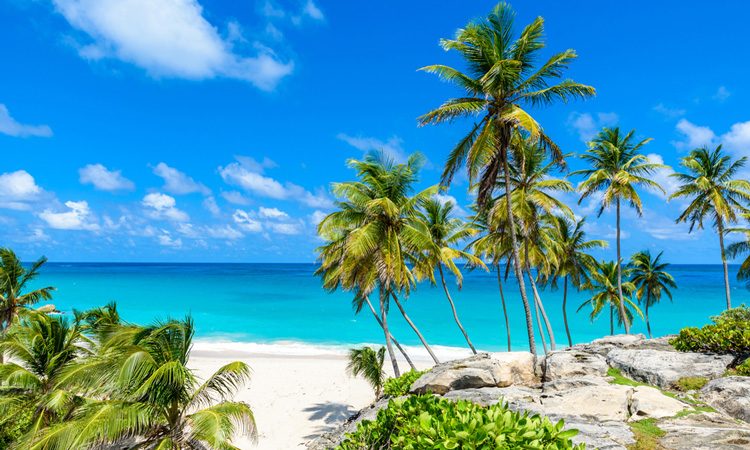 The Secretary General’s, Dr Fang Liu remarks were delivered at the opening of the Ninth Meeting of the Directors General of Civil Aviation for ICAO’s North American, Central American, and Caribbean Region (NACC), which took place in Port of Spain, Trinidad and Tobago.

Liu said: “Oxford Economics has forecast that air transport and tourism in Latin America and the Caribbean could support as much as 9.7 million jobs and $430 billion in regional GDP by 2034. But this 88 per cent increase in regional aviation employment, and 15 per cent increase in economic impact, will only be placed in greater jeopardy if better ICAO compliance is not committed to and assured here.”

The Secretary General stressed that the UN agency is opening and pursuing multiple avenues to lift compliance and promote the sustainable development of air connectivity among NACC States. She highlighted the “hands-on approach” undertaken through the NACC Systemic Assistance Programme, and the strategic guidance ICAO provides through its global safety and security planning.

Liu also noted that ICAO and its NACC Regional Office are partnering with lenders and donor institutions to assist the region in meeting some of its more pressing budgetary and personnel resource challenges. In this regard, she underscored the importance of the relationship ICAO has initiated with CARICOM, the progress toward the development of the NACC Regional Safety Oversight Organization (RSOO), and the launch of regional initiatives in support of Regional Accident and Incident Investigation Organizations (RAIOs).

The Directors General in attendance were also reminded by Liu that “even an enviable safety performance record cannot be taken for granted. Rather it requires constant vigilance on behalf of every player in the intensive team effort which is aviation safety.”

Here, a critical component of the region’s overall safety posture concerns the institutional strength of its civil aviation authorities (CAA). Liu continued: “The successes of your recent efforts toward the establishment of regional accident investigation groups will mitigate certain risks, but in the end these collaborative objectives and achievements must be complemented by strong local government commitments and investments in CAA infrastructure and resources.” She also highlighted the crucial importance of addressing implementation gaps related to State Safety Programmes.

Throughout all her bilateral meetings and through her address, the Secretary General acknowledged the commitment of NACC States to progress on ICAO compliance issues. “The level of participation evident at this nineth meeting of NACC Directors General of Civil Aviation is a clear indication of the strong and active commitment which your states have established to work together through ICAO,” she remarked. “We must continue to confront challenges, not only through ICAO’s No Country Left Behind initiative and the other support that ICAO can provide, but also by each of you as aviation leaders in your states.”