The EASA have released the first building block to enable safe VTOL operation and the introduction of new air mobility systems in Europe. 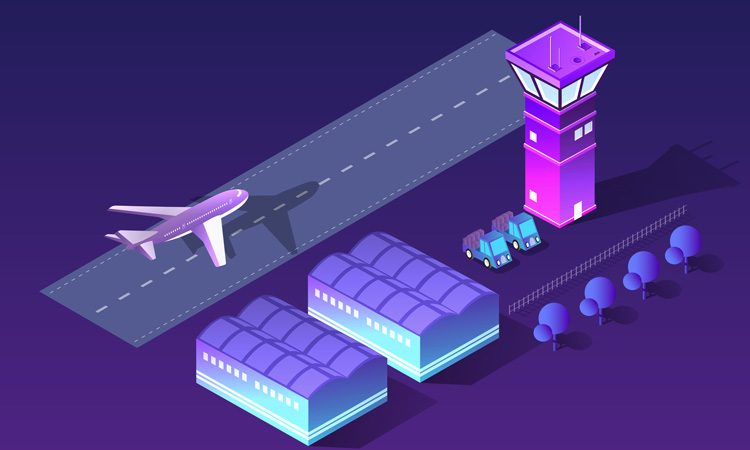 Patrick Ky, EASA Executive Director, said: “We are actively engaging with the industry to develop the right technical requirements to take benefit of the new technologies bringing safety and environmental benefits to the community. The establishment of a common set of conditions for the certification of these new concepts of vehicles will enable a fair competition on the European market as well as clarity for future manufacturers and their investors.”

The final Special Condition provides the framework for manufacturers to develop innovative VTOL aircraft. It applies to person-carrying VTOL heavier-than-air aircraft in the small category, with lift/thrust units used to generate powered lift and control. The small category covers aircraft with a passenger seating configuration of nine or less and a maximum certified take-off mass up to 3,175kg.

The Special Condition was opened for public consultation in October 2018 and widely consulted with stakeholders worldwide. The certification objectives are made dependent on the type of operation in order to provide flexibility and give clear visibility to the industry regarding the objectives for their designs.

Two certification categories are introduced in this special condition – namely basic and enhanced – and are linked to the intended type of operations. A direct relationship between airworthiness and types of operations already exist, for example when certifying for VFR or IFR operations. Introducing this additional link provides greater scalability in setting safety objectives and allows to assign the highest safety levels of Category Enhanced to protection of third-parties when flying over congested areas and commercial air transport of passengers. The operational rules can then be built on demonstrated aircraft safety levels and adapted as necessary to local particularities. The agency engaged with its international partners in order to work together towards achieving common standards.

The current regulatory framework has initially been designed for conventional fixed-wing aircraft, rotorcraft, balloons and sailplanes. Propulsion was mostly provided by piston or turbine engines using fossil fuels. The introduction of new technologies and concepts of air transport requires to revisit this framework. The EASA is currently consulting with its advisory bodies on new rulemaking tasks (RMT.0731) to develop rules or amend existing ones, to address new technologies and operational air transport concepts with the objective to be agile and to adapt the regulatory framework in line with performance based regulations principles.

The experience gained through the application of the VTOL special condition will feed into the rulemaking process.