Despite aircraft movements climbing 4.7 per cent, air cargo traffic fell by nearly 3.4 per cent for the same period last year for Frankfurt Airport according to Fraport. 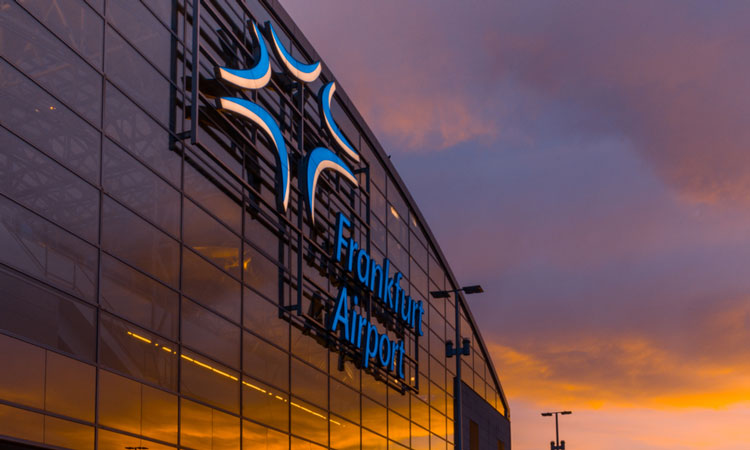 In February 2019, Frankfurt Airport (FRA) welcomed more than 4.5 million passengers – an increase of 4.3 per cent year-on-year. During the first two months of 2019, FRA achieved passenger growth of 3.3 per cent.

Aircraft movements climbed by 4.7 per cent to 36,849 takeoffs and landings in in the reporting month. Accumulated maximum takeoff weights (MTOWs) rose by 4.6 per cent to almost 2.3 million metric tonnes. Reflecting the ongoing slowdown in global trade, cargo throughput (airfreight and airmail) contracted by 3.4 per cent to 161,366 metric tonnes. Fraport have said that this reflects the ongoing global slump in air cargo. 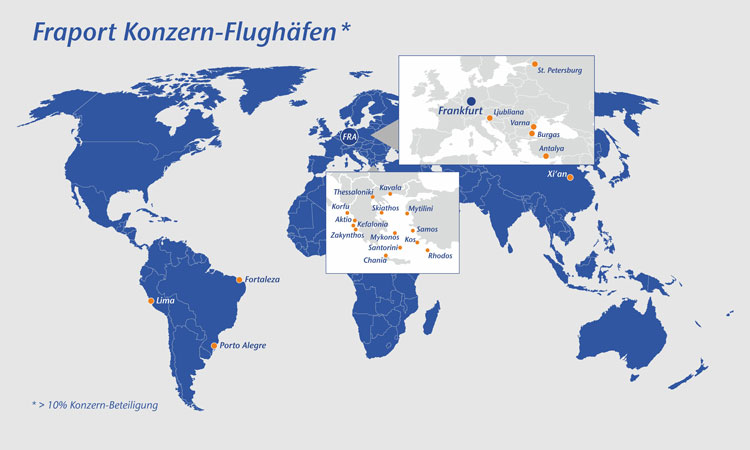 Group airports in Fraport’s international portfolio continued their positive performance in February 2019. Ljubljana Airport (LJU) in Slovenia served 105,470 passengers, a gain of 6.3 per cent. In Brazil, combined traffic at Fortaleza (FOR) and Porto Alegre (POA) airports increased by 15.8 per cent to 1.2 million passengers.