With a 7.3 per cent increase on 2017, 2018 saw nearly 26 million passengers pass through Vancouver International Airport, a new record for the airport. 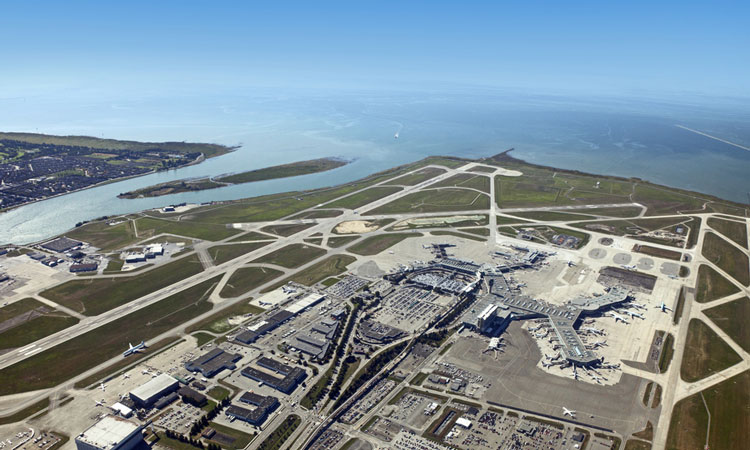 Craig Richmond, President & CEO of Vancouver Airport Authority, said: “This is an exciting time of incredible growth at YVR. We look forward to unveiling some of the projects under our current multi-billion-dollar construction programme to address this growth and build the airport of the future. We continue to work with our airline partners and entire airport community to position YVR as a world-class connecting hub, providing greater access for people and products to global destinations, all while driving economic benefits for our region.”

The airport’s passenger growth is fuelled by expanded services from its airline partners, including significant continued growth from Air Canada who has chosen YVR as its premier trans-Pacific hub. In 2018, the airline introduced new flights to 10 destinations, including Paris and Zurich, and increased service on five existing routes, including making their popular non-stop service to Delhi year-round. New services such as these are made possible by YVR’s rates and charges programme, ConnectYVR. The programme provides a highly competitive rate structure and includes rates lower than any other major airport in Canada and competing U.S. airports.

YVR is on track to serve more than 29 million passengers in 2020, with projections indicating the airport will serve 32 million by 2022. To facilitate recent and projected growth, YVR is investing $9.1 billion in its expansion programme, which includes 75 major capital improvement projects scheduled over the next 20 years. Once complete, the expansion will enhance the airport experience, improve the speed and ease of passenger and bag movements, and further YVR’s position as a leading international hub.

YVR’s multi-year expansion plans are made possible by its unique, not-for-profit operating model, which ensures all profits generated at YVR are reinvested back into the airport for the benefit of its customers, partners and communities.

Preparing to deliver more operational certainty with less, now and in the post-pandemic world