2018 saw an increase in incidents and accidents within the air transport industry, but how do we stop this becoming the norm? 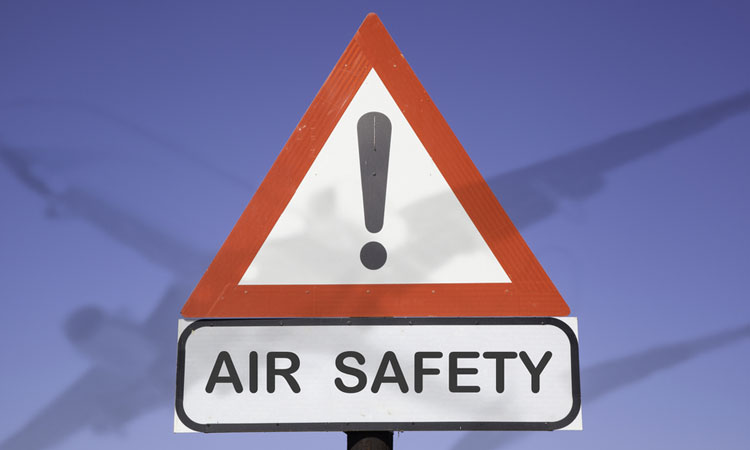 2017 was considered the safest year ever in commercial aviation history, nevertheless the events in 2018 were a reminder that safety should not be taken for granted. Worldwide in 2018 there were 530 fatalities in 11 fatal accidents, setting the industry back to a level not experienced since 2015.

The detailed figures for Europe show that there were no fatal accidents involving commercial passenger airlines, however 20 persons were killed in a fatal accident, involving a sightseeing flight using a historic aircraft in the Swiss Alps.

The key message from the European Union Aviation Safety Agency (EASA) is that as an industry we should never be complacent with safety and remain persistent in our efforts devoted to protecting passengers and citizens. Furthermore, EASA is committed to the collaborative safety efforts to ensure that risks at European Level and worldwide are identified and mitigated effectively.

There were no fatal accidents in commercial airline operations involving an operator from the EASA Member States. However, there was one fatal accident in commercial operations with aeroplanes, which was a Junkers JU-52 that crashed in elevated terrain in the Alps of Switzerland on 4 August 2018 with the loss of 20 lives.

This accident involved a historic aircraft built in 1939, although the aircraft was undertaking a commercial flight it was a unique event compared with traditional airline operations.

These key risk areas are reflected in the European strategic safety priorities that are identified in the European Plan for Aviation Safety (EPAS). The EPAS identifies both the accident outcomes that we are looking to prevent and the safety issues that we need to address through mitigating actions.

Aviation Safety in the EASA Member States for Other Aviation Domains