A new airspace agreement between the U.S. and the UK means that flights will be safeguarded after Brexit. It’s one of nine agreements with countries worldwide to ensure a continuation of vital routes. 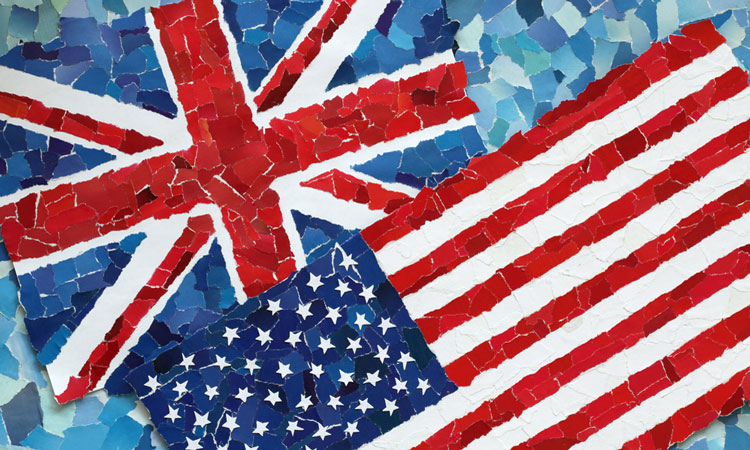 The Transport Secretary, Chris Grayling, has announced the conclusion of a new ‘open skies’ air services arrangement with the United States, ensuring the UK remains one of the world’s leading aviation hubs after Brexit for both travellers and businesses.

The arrangement will replace the existing EU aviation agreement with the United States, as the UK continues to cement global ties as the country prepares for a future outside of the EU.

It will guarantee the continuation of the vital transatlantic routes used by tens of millions of passengers a year, ensuring people can continue to travel easily between the UK and U.S. and maintaining choice and good value travel. It also protects our £50 billion trading relationship between the two countries that is supported by air travel.

The announcement shows that the UK is open for business and is another positive step forward as the UK continues to develop as an outward looking global player with other major economies around the world, ready to capitalise on a rich range of new global aviation and business opportunities.

The deal ensures that planes flying from the UK will continue to enjoy the same access they currently have with the U.S. ensuring the UK maintains its place as Europe’s most important aviation hub. These arrangements will allow airlines to continue to operate undisturbed and aid the development of new services for the future.

Chris Grayling, Transport Secretary, said: “The UK and United States have a special relationship which has helped shape the modern world and there is no better example of this than in aviation. Our transatlantic flights have helped to bring our countries even closer together, strengthening our ties and boosting our economies. This new arrangement and those concluded with 8 other countries around the world are proof that the UK will continue to be a major player on the world stage after we leave the EU.”

Willie Walsh, CEO of International Airlines Group said: “It’s critical that Britain maintains full access to international aviation markets so it can continue to develop its global trading links. This agreement is a significant positive development which we welcome. The agreement, which closely follows the Model U.S. Open Skies Agreement, facilitates strong competition and is clearly pro-consumer. The U.S. is a major destination for British businesses and tourists while the UK welcomes many American visitors to its shores.”

The signing comes as discussions regarding a new bilateral air services arrangement with Canada reach an advanced stage and is one of nine new bilateral arrangements the government has already concluded with countries around the world such as Albania, Georgia, Iceland, Israel, Kosovo, Montenegro, Morocco and Switzerland.

On top of this, the political declaration agreed between the UK and EU provides for a comprehensive air transport agreement to ensure connectivity for passenger and cargo flights through market access for UK and EU airlines.

The government will now work closely with the industry to continue to look for opportunities to expand the global aviation network even further and remains committed to a competitive and liberalised aviation sector.

These new arrangements show the UK is open for business and the accessibility of air services will help deliver connectivity, choice and value for money for consumers and businesses both here and abroad.

The government’s commitment to growing and investing in the aviation sector remains strong and the aviation strategy, due to be published soon, will build on the announcement outlining a range of new measures that benefit the environment, passengers and businesses across the UK.