Latin American States enjoyed a seven per cent increase in passenger traffic during 2017, yet this growth needs to be managed safely, efficiently and securely. 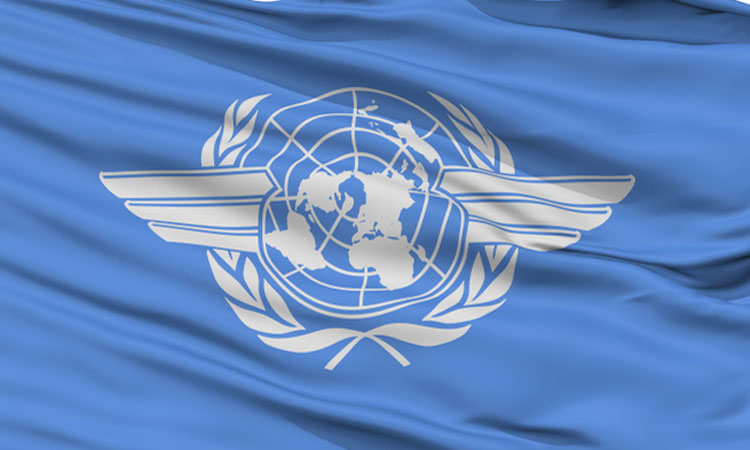 ICAO outlined a range of priorities and expectations for Latin American States this week when its Council President and Secretary General delivered their remarks to the 23rd Ordinary Assembly of the Latin American Civil Aviation Commission (LACAC).

ICAO Council President Dr. Olumuyiwa Benard Aliu underscored to his audience that the event’s main panel discussion theme of “Air Transport Competitiveness in Latin America” highlighted the critical relationship between the concerted actions taken by governments to invest in and improve the levels of their compliance with ICAO Standards and Recommended Practices (SARPs), “and the resulting increases in international air connectivity which are so essential to the prosperity of all States, but especially for those with the status of Small Island Developing States.”

When referencing Small Island Developing States, the ICAO Council President enthusiastically drew reference to Cuba’s recent air transport commitments and leadership. He said: “ICAO compliance and the enhanced aviation connectivity which results from it has had quite direct impact on your national economy. Given that 2017 was a record year for tourism here, and that commercial aircraft transported over four of the 4.7 million tourists who travelled to and from your shores, I’m sure we can all agree that civil aviation here in Cuba is both healthy and dynamic, and that its future and sustainable growth is not in question today.”

Speaking of the Region more generally, he noted that “by assuring needed investments in your aviation development projects, and managing them in line with the best practices and partners we expose you to at our annual World Aviation Forums, clear prosperity benefits emerge as States increase their air connectivity with other nations and trading partners”.

President Aliu also congratulated the entire Latin American air transport region in terms of how it had exemplified the importance of increased regional cooperation through suitably resourced and empowered Regional Safety Oversight Organisations.

“Latin America has been a beacon to the world in this regard, as exemplified by the tremendous progress and cooperation achieved under your Regional Safety Oversight Cooperation System (SRVSOP) and the Latin American Aviation Regulations,” he noted: “Together these have had a tremendously positive impact on overall safety oversight performance in this region, and in turn on your States’ abilities to realise your socio-economic aviation benefits. Latin American States enjoyed a seven per cent increase in passenger traffic during 2017, with close to 3 million flights being managed, and President Aliu highlighted to the assembled dignitaries that “this growth needs to be managed safely, efficiently and securely.”

He drew reference in this context to the value of the ICAO Global Plans for Aviation Safety (GASP), Air Navigation (GANP) and more recently Aviation Security (GASeP), stressing that they provide the aligned objectives and strategies to assist ICAO’s Member States in responding to challenges of growth.

Drawing further reference to the Declaration produced in Fortaleza earlier this year, during ICAO’s 4th World Aviation Forum, President Aliu commented: “A very helpful set of priorities under which to pursue improved air transport conditions and competitiveness in Latin America. Current traffic patterns in Latin America are decidedly North-South in nature, and a great deal of opportunity now presents itself for increased East-West connectivity.”

In her closing remarks to the 23rd LACAC Assembly, ICAO Secretary General Dr. Fang Liu appreciated that the culmination of the event opened a door toward an even brighter and more collaborative civil aviation future in Latin America.

She said: “This will result in a strengthened relationship, and one through which we can jointly lead the transformation in aviation capacity and performance now needed for ICAO’s Member States in Latin America.”

Dr. Liu also encouraged the new Secretary and President of LACAC to work with ICAO’s Regional Offices in Mexico City and Lima as closely as possible, reassuring them that “I am 100 per cent committed to ensuring that ICAO’s Regional Offices remain well-resourced, prioritised, and accountable on every initiative we undertake together to the benefit of LACAC member States.”

The ICAO Secretary General also reminded the LACAC audience that in light of the evolving nature of aviation security threats, and the innovative methods being employed to confront them, “it is critical that Latin American States continue to drive coordinated progress based on the GASeP’s newly-agreed roadmap for Latin America, including its specific goals and targets.”

Both ICAO senior officials stressed the importance of innovation in air transport today, noting that technological progress no longer takes years or even decades and that aviation leaders must assure they stay on the leading edge of such progress.