New outdoor advertising screens, installed at Melbourne Airport, will reach more people than ever before and are on a scale larger than anywhere else in Australia. 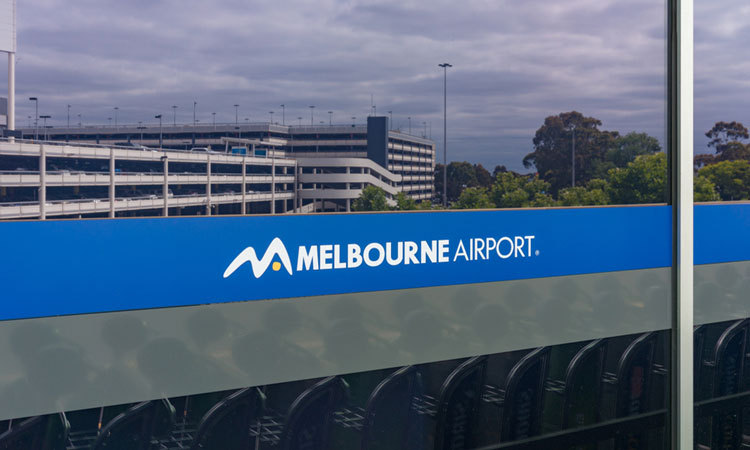 The super-sized screens, that span 320m2 each, will revolutionise outdoor advertising by allowing companies to create campaigns that can interact with one another on a scale that can’t be found anywhere else in Australia.

Some of the features include full synchronisation between displays, full motion content and full HD capabilities and more than 1.52 million individual LEDs per screen.

Melbourne Airport’s Chief of Retail, Andrew Gardiner, said he was proud to bring such a dynamic advertising opportunity to the airport.

He said: “Installing such grand-scale digital screens is not only ground-breaking for an Australian airport but also the country, taking our ability to raise brand awareness to new heights for marketers. Melbourne Airport is Australia’s busiest 24/7 airport servicing almost 37 million people annually so we are guaranteed to capture the attention of millions of travellers each year. While the screens produce new opportunities for marketers to unleash their creativity, they will also play a key role in the airport’s ability to communicate with passengers through showcasing airlines, retail deals, car parking offers and new tenants. During important dates such as Christmas and New Year’s Eve the screens will come to life with bespoke graphics as a means to connect with our travellers. We can also promote Victoria’s key events and attractions such as the AFL Grand Final, The Australian Open and The Australian Grand Prix, which is really exciting.”

The advertising assets will take up prime position on the airport’s Terminal 4 Car Park, facing the Tullamarine Freeway, which handles more than 45,000 vehicles inbound, on average each day. Gardiner said incorporating digitisation throughout the airport is part of his team’s retail strategy to amplify communication: “We are focused on improving our interaction with travellers and the airport community and these screens really elevate our ability to share information.”