Wellington Airport was closed as the airspace was encroached upon by a drone, flying at 300-feet and within three kilometres of the runway. 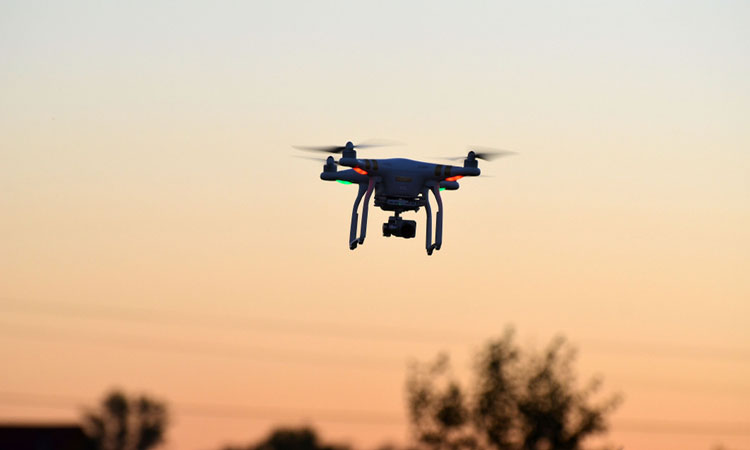 Wellington Airport was closed on 11th October 2018 for about 40 minutes after a drone was spotted by the pilot to be in the line of flight of the plane carrying 300 passengers. The closure left flights delayed by about 15 minutes

Flying at 600-feet, the drone was 200-feet above the regulations for unmanned flying aircraft. Additionally, the drone was three kilometres from the end of the runway, yet guidelines state that drones should be no closer that four.

Tim Doyle, Airways General Manager of Air Traffic Services commented on Radio New Zealand: “It is very dangerous to be flying a drone that close to an aerodrome, within three kilometres and at that sort of level it’s exactly where aircraft on approach are going to be and if you can imagine an aircraft on final approach hitting an object that size, the results could be quite catastrophic.”

The police were called and attended the situation, but to the best of Doyle’s knowledge no one was apprehended.

Doyle said that “the densifcation of airspace” has led to more and more drones coming within the regulation perimeters of airports. He said that more collusion is needed to give the general public, who can these drones off of shelves in shops, sterner messages about disobeying the rules of drone flight. Moreover, he advised that the “CAA must enhance legislation” to ensure that drones are used safely and responsibly.

Doyle continued, saying that “the growth in the industry is massive at the moment” but there is little or no training available to those who purchase drones. The effect that drones has upon planes needs to be made more public; even a drone as small as 250 grams can crash through a cockpit window if collision occurs.

Boyle added: “We see at least one incursion by a drone into controlled airspace every week. I think over the last 12 months we’ve had probably 70 recorded incursions by drones.”