South America’s first remote virtual tower, at Buenos Aires International Airport, which will support the terminal expansion, will be provided by Frequentis. 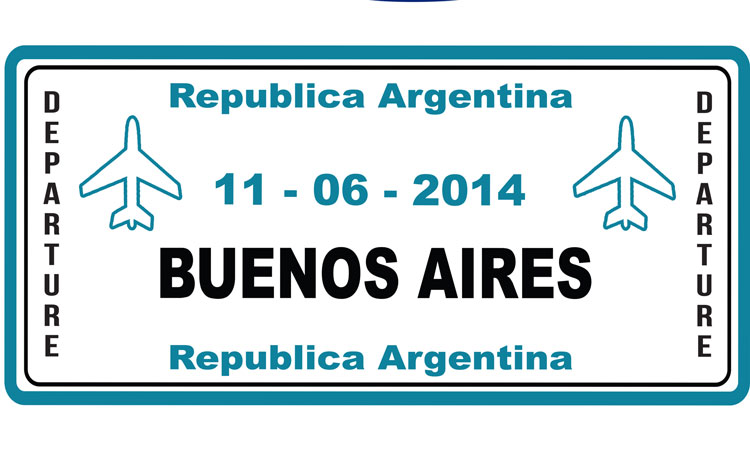 The airport will receive a camera system from Frequentis to enhance surveillance coverage. The solution will provide additional tower control once construction of a new air traffic control (ATC) tower has been completed.

The airport expansion, which began in 2016, will increase the number of departure gates from 27 to 52 and almost quadruple the airport’s total size to over 200,000m2 .

The redesigned airport will feature a new ATC tower and facilitate up to four times as many aircraft. For the remainder of the expansion, Frequentis’ SmartVision tower solution will ensure safe ATC services are not impacted by the terminal construction and will further enhance tower control services once the project is complete.

During this time of extensive work, the current control tower will continue managing air traffic control operations (ATCO) and the remote tower technology from Frequentis will be installed into the existing facility to elevate operational safety levels, in line with ICAO guidelines, in case ATC visibility is impacted.

Once construction of the new tower is completed, all systems including Frequentis’ SmartVision will be transferred to the new facility as a permanent addition to ATC at the airport.

Hannu Juurakko, Vice President ATM, Frequentis said: “Ezeiza International Airport aims to increase the airport capacity to meet air traffic demand, while maintaining its safe and efficient airport operations. Together we have defined and designed a solution which best achieves these goals.”

The Frequentis SmartVision product replaces the controllers Out of The Window (OTW) view with an enhanced digital view of the airfield displayed on high definition screens. Benefits include improved situational awareness in all types of visibility, specifically at night or during harsh weather, as well as providing additional coverage for blind-spots.