Aeroflot to operate new route from Dublin to Moscow

Dublin Airport has welcomed the announcement from Aeroflot that it intends to operate a new service between Dublin and the Russian capital, Moscow; connecting the two cities for the first time since 2003. 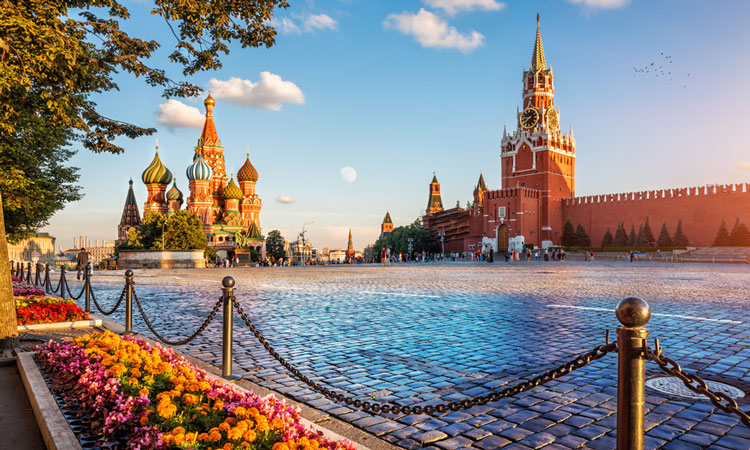 Dublin Airport Managing Director Vincent Harrison said: “We are delighted to welcome Aeroflot back to Dublin Airport with this direct connection to Moscow.  The new service will further boost trade and tourism between Ireland and Russia.”

Vitaly Saveliev, Chief Executive of Aeroflot, said: “Today Aeroflot ranks as a leading global carrier and we continue to expand our international route network. This winter we will open new routes as well as increasing flight frequencies to popular destinations. We are pleased to offer travellers new international destinations as well as additional flights to popular tourist destinations, thus expanding travel options with Aeroflot for both business and leisure travellers.”

Harrison added: “About 42,000 passengers travelled between Dublin and Moscow last year on indirect flights so I have no doubt this new direct route will very popular in both directions.”

Aeroflot will operate its new daily service with an Airbus A320 aircraft.

Aeroflot previously operated a Dublin to Moscow service between 1987 and 2003, but since then the route has increased in popularity.

The airline is Russia’s flagship carrier serving 146 destinations in 52 countries, now with Dublin added to their portfolio.

So far this year, more than 21.2 million passengers have travelled through Dublin Airport, which is a six per cent increase over the same period last year. More than 1.2 million additional passengers have been welcomed during the first seven months of the year. This passenger growth can only be expected to increase as the airport continues to add more destinations regularly.

Dublin Airport has flights to 195 destinations in 42 countries, operated by 56 airlines.