The All-Party Parliamentary Group on General Aviation (APPG-GA) has launched a major inquiry into UK airspace and how it is managed. 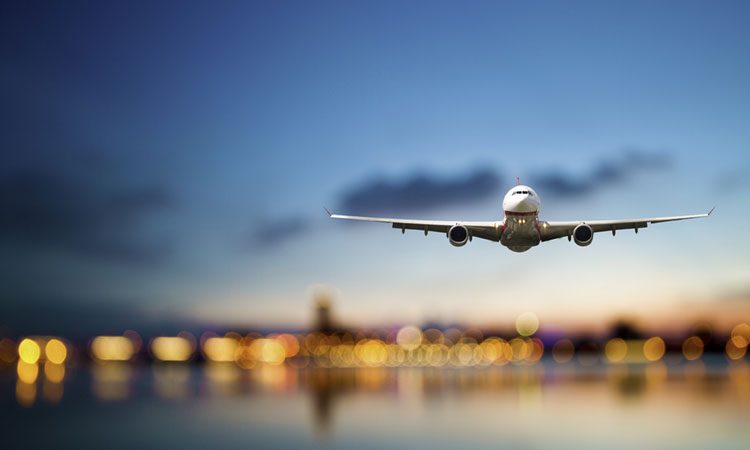 The APPG believes that the UK’s airspace belongs to everyone and therefore removing it from certain users must come with specific responsibilities.

The wide-ranging inquiry will study all components of governance and process that result in airspace decisions being made in the UK. The report is expected to make a series of recommendations on how to improve the current system which is widely believed to produce inequitable outcomes for most airspace users.

The APPG-GA Airspace Inquiry report will be published in 2019 with recommendations for ministers. A formal response to the report will be requested from government ministers, but MPs and Peers may decide to introduce legislation in order to bring findings into effect.

As part of the inquiry a Call for Evidence was opened on 18th October 2018, closing on 31st October 2018. The APPG-GA is encouraging all aviation-related organisations to submit evidence.

The detailed Terms of Reference published 18th October 2018 also outlines that hearings will take place in the Palace of Westminster with certain key witnesses expected to be called for interview in person. The report and hearings will be chaired by Lord Kirkhope of Harrogate with these sessions broadcast live and taped.

A formal response to the report will be requested from government ministers. MPs and Peers may decide to introduce legislation in order to bring findings into effect.

Parliamentary Chair of the Airspace Working Group, Lord Kirkhope, said: “The General Aviation APPG believes that the UK’s airspace belongs to everyone, so this inquiry aims to study the governance and process that result in airspace decisions and what improvements can be made to the current system. I encourage all organisations interested in this subject to submit their views via the Call for Evidence.”

Sector Chair of the Airspace Working Group, Pete Stratten added: “Airspace should effectively belong to everyone, but some airspace users believe the current system leads to imbalances. This inquiry and report will investigate this and our recommendations will be designed to strike the right balance when it comes to sharing our nation’s airspace.”

The Rt Hon Grant Shapps, Chair of the APPG on General Aviation commented: “Parliament is keen to deliver on the government’s own ambition of making the UK the best country in the world for aviation. In order to achieve this lofty goal, we need to sort out how our airspace is shared out. Currently it feels like there is too little ministerial or parliamentary input on defining the airspace policy and rules. In a democracy this cannot be right and this inquiry is designed to study the evidence, make recommendations, encourage ministers to respond positively and if necessary parliamentarians may choose to introduce legislation to enact our findings.”