The budget will contribute towards the deployment of more than 140 additional AFP Counter Terrorist First Response officers at airports and a further 50 officers to provide tactical intelligence. 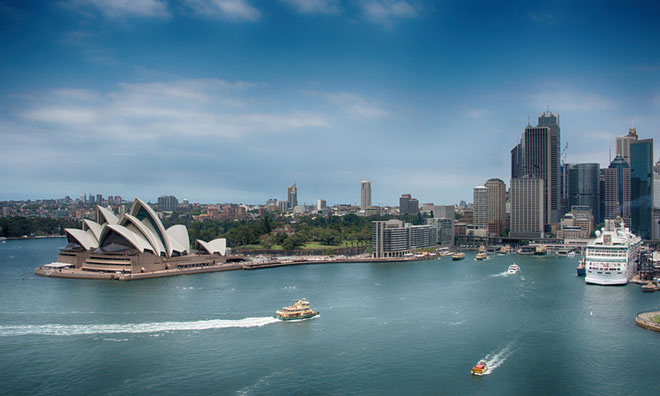 The Australian Government has announced $294 million will be sunk into a raft of innovative security projects in airports, international mail centres and air cargo facilities over the next four years.

The investment was among the measures to come out in the country’s 2018 budget published by the Turnbull administration Tuesday. It will contribute towards sophisticated new screening technology for passengers, baggage and cargo will be required at airports with financial assistance to regional airports to upgrade their security equipment.

The Minister for Home Affairs Peter Dutton said the planned terrorist attacks disrupted in Sydney in July last year were unprecedented, sophisticated and represented a significant change in the national security environment.

“The Government and industry responded immediately to disrupt and contain the threat, increasing law enforcement and strengthening security screening.”

The new security measures in the 2018-19 Budget will include:

“I will introduce new laws to complement these measures providing the AFP broader powers to conduct identity checks at airports and to order a person to ‘move on’ from airport premises where needed,” Mr Dutton added.

“These initiatives will ensure Australia remains a trusted destination for trade and travel and a world-leader in aviation security.”

In the past five years ALOs have stopped more than 1000 passengers who have attempted to board a flight to Australia as an impostor or with a fraudulent document.

A further $59.1 million will be provided over four years towards the Commonwealth and States joint build of the National Criminal Intelligence System (NCIS), which will provide frontline police the information and intelligence they need to combat crime and disrupt the terrorism threat.